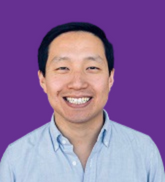 John He is a Skadden Fellow at Public Justice’s Debtors’ Prison Project. A Bay Area native, John is based out of our office in Oakland, California, where he litigates cases involving the criminalization of poverty.

During law school, John served as the editor-in-chief of the Michigan Law Review and the president of the Asian Pacific American Law Students Association. He was also a finalist in the Henry M. Campbell Moot Court Competition and a project manager for the Civil Rights Litigation Clearinghouse, an online database of documents and information from civil rights cases across the United States. For his summers, John served as an intern for the Honorable Rudolph Contreras on the U.S. District Court for the District of Columbia and a summer associate at Altshuler Berzon LLP, a San Francisco public interest law firm.

John is admitted to practice in California. 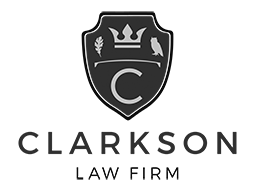 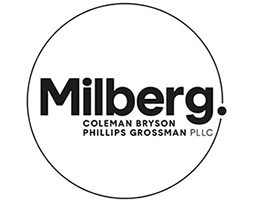 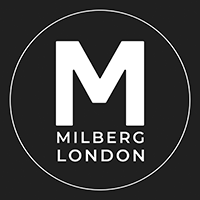