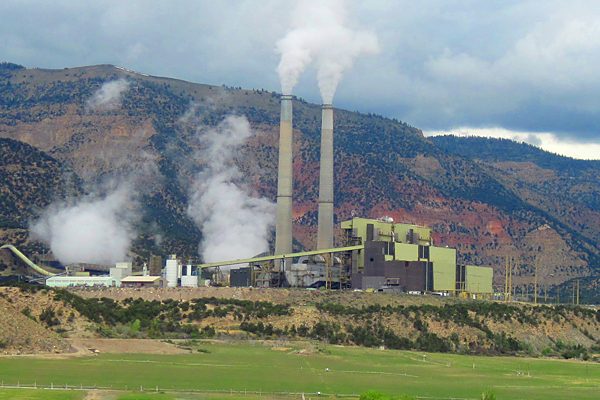 Public Justice has filed suit, on behalf of HEAL Utah and the Sierra Club, to ensure the cleanup of millions of tons of toxic coal ash waste at a central Utah power plant following decades of mismanagement. The suit comes after an October letter asking PacifiCorp to address a litany of problems that have contaminated land and water at the Huntington coal-burning power plant.

According to the complaint, PacifiCorp’s mismanagement in handling, transport and disposal of the coal-ash waste “have caused extensive contamination of local ground and/or surface waters, which may present an imminent and substantial endangerment to health and the environment.”

Perhaps most egregious, the suit alleges that one of the plant’s tactics for skirting its responsibilities under the Clean Water Act was the creation of a “fake farm” adjacent to the plant where alfalfa and other crops were irrigated as a means to disposing of the plant’s wastewater.

“Despite being given ample time, PacifiCorp has been unable to offer any real solutions to the dangers posed by its fake farm and other coal ash disposal operations,” said Richard Webster, an attorney with Public Justice’s Environmental Enforcement Project. “Instead, it has continued to threaten Huntington Creek and the surrounding area with toxins from the ash. While PacifiCorp may not have a plan to act, we do. Today’s lawsuit is necessary to protect the community and end the contamination caused by this ludicrous and illegal operation.”

Webster reported on this visit to the area, and his first-hand observation of the “farm,” in this Public Justice blog from October. “When I finally got there,” Webster noted, “the farm had some grass on it and some irrigation equipment, but there was no sign of crop harvesting machines or animals. That is probably a good thing, because the water under the farm and the water used to irrigate it are both severely contaminated with toxic coal ash waste.”

A copy of the filed complaint in the case is available here.