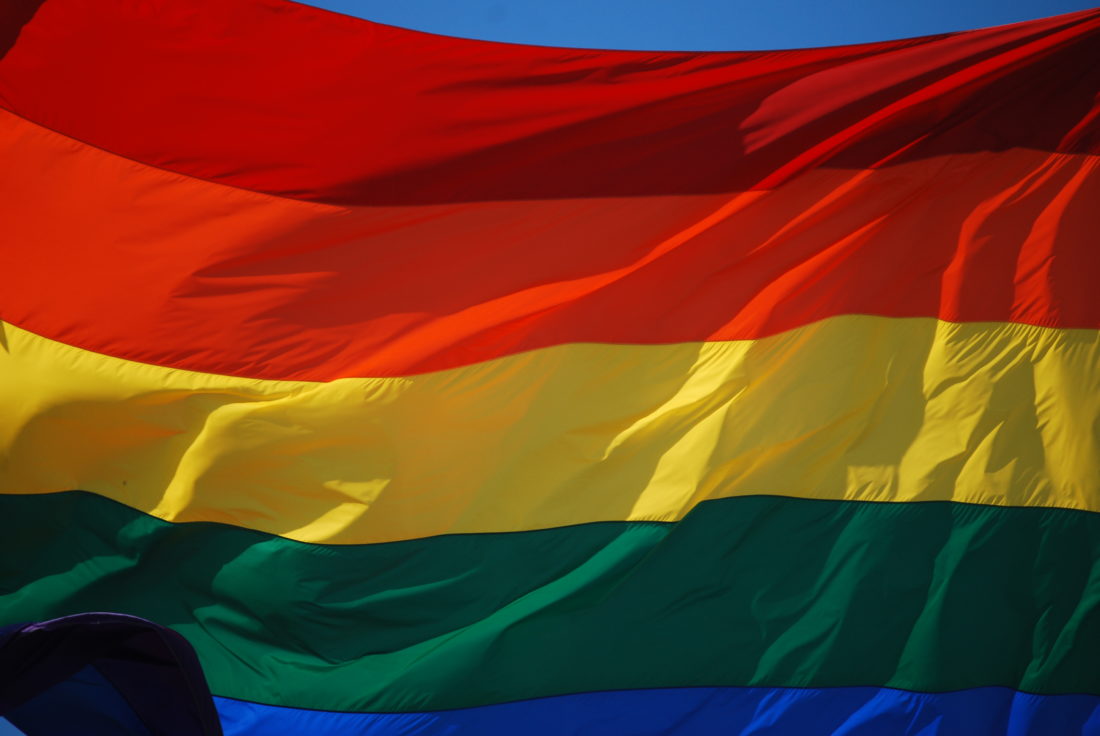 Public Justice supports the equal treatment of LGBTQ people in every phrase of American life and uplifts the importance of LGBTQ rights nationwide, through our litigation, our advocacy, and through the work of Public Justice Action. That’s why we support the Equality Act, which has successfully passed the U.S. House of Representatives. Public Justice is proud to continue this commitment by supporting House Resolution 3299, the Promoting Respect for Individuals’ Dignity and Equality – or PRIDE – Act, new legislation introduced June 18th in the House. On June 20th, the bill was unanimously approved by the House Ways & Means Committee.

Especially after Pride Month has ended, it is important to recognize that we still have a long way to go for full protection and equality for LGBTQ Americans, even regarding something as basic as our taxes. The PRIDE Act continues that fight by providing a solution to years of economic injustice for LGBTQ married couples, and by replacing outdated and exclusionary language.

The PRIDE Act would update the tax code to allow couples married before the Supreme Court ruling of Obergefell v. Hodges in 2015, which ended all state bans on same-sex marriage, to amend their filing statuses for tax returns prior to 2013 against the statute of limitations. Same sex married couples in states that recognized same sex marriage could not file taxes jointly under the Defense of Marriage Act (DOMA); this was overturned by SCOTUS in United States v. Windsor, but the IRS still has a statute of limitations of three years in the tax code for married couples filing jointly after filing separately.

The PRIDE Act would permit the IRS to provide refunds to same-sex couples who were married before the overturning of DOMA and could not file federal taxes together. It would also replace usage of “husband” or “wife” in the tax code with “spouse”, to ensure that the language of tax filings is fully inclusive of all married couples.

Join us in supporting this important legislation by calling (202) 224-3121 and asking your Representatives become co-sponsors (or thank them if they already are).