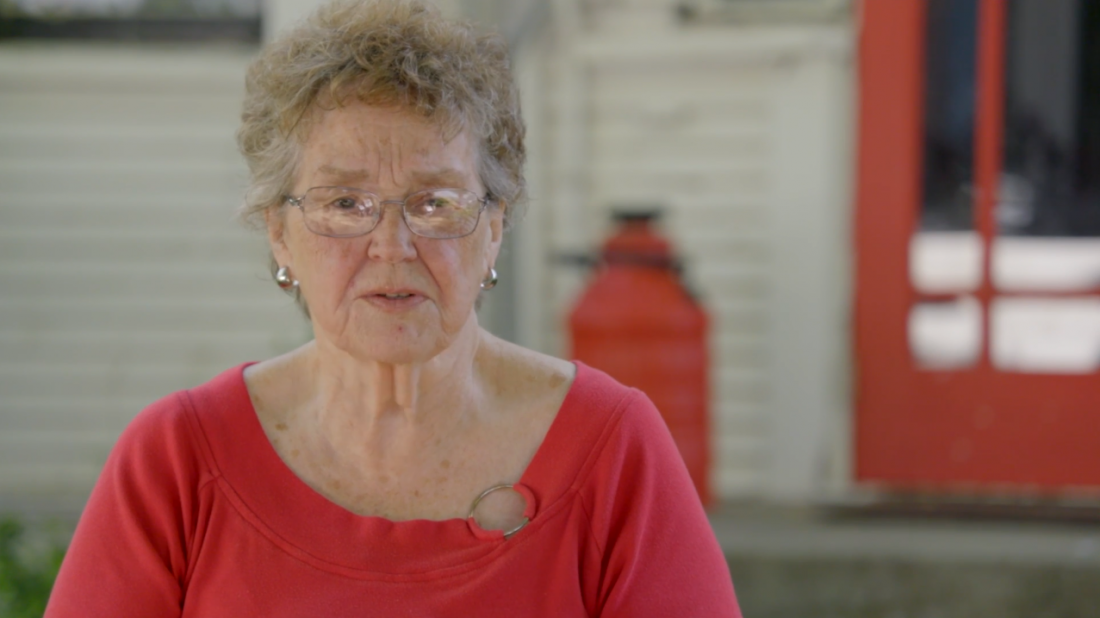 Public Justice’s 2016 Change Maker award was presented to the team behind our “Yakima Dairy” dairy cases, which resulted in a landmark settlement announced in May 2015. As part of the settlement, four Washington State dairies agreed to implement sweeping changes in their operations following a series of lawsuits. The dairies had been contaminating local water supplies in the Lower Yakima Valley, Washington community, dumping millions of gallons of manure that was stored in unlined lagoons onto crop fields. The manure contaminated the soil and aquifer below.

Under the terms of the settlement, the dairies must now provide clean drinking water to Yakima valley residents with polluted water. The dairies also agreed to drastically change their operations in ways intended to stop future contamination to the area’s water supply. Each dairy must now install double liners in all manure lagoons to stop leakage, limit manure applications to crop fields, and make other operational changes. They are also now subject to additional groundwater monitoring.

The settlement followed a January 2015 ruling finding, for the first time, that manure from livestock facilities should be regulated as solid waste. In that ruling, the Court held that the federal Resource Conservation and Recovery Act, which governs the disposal of solid and hazardous waste, applied to animal waste from such facilities, too.

The Change Maker award was presented during Public Justice’s Annual Gala on July 24th. The announcement was accompanied by the premiere of a short documentary film (below) about the case and its impact on the dairy industry and the Yakima Valley community.