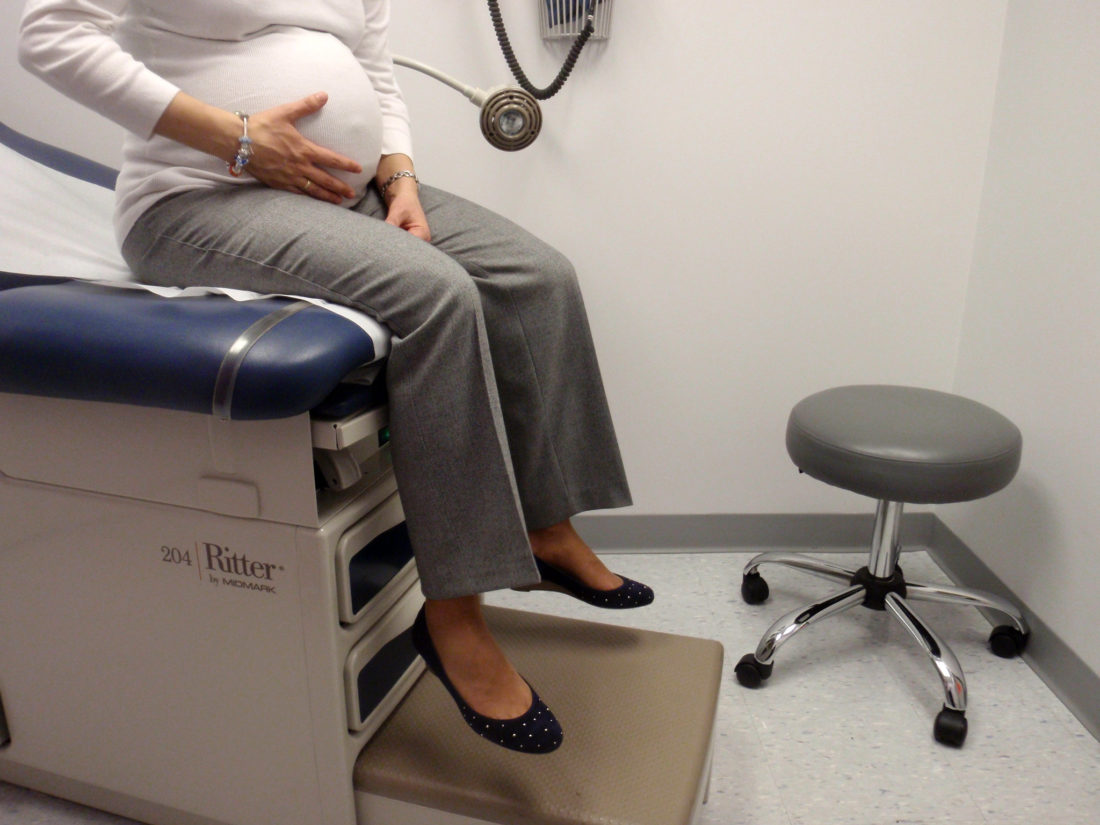 Public Justice has long fought against unnecessary secrecy in court. As so many of our cases have shown, court secrecy enables harassment and discrimination and, in some cases, even kills.

This was the case in litigation over Essure, a medical device originally sold by a company called Conceptus (later purchased by Bayer). Essure was touted as a safe, non-surgical form of birth control that was supposed to serve as a replacement for tubal ligation, allowing people to permanently avoid pregnancy without having to undergo surgery. The device, a small coil, was implanted into a person’s fallopian tubes, where it was supposed to lodge and cause scarring, eventually permanently blocking the tube completely and ending the patient’s ability to become pregnant. In reality, the device caused tens of thousands of people massive health problems, including severe pain, organ perforation, miscarriages, and possibly deaths.

More than 27,000 plaintiffs have filed cases in California state courts stemming from these injuries, alleging that Essure’s manufacturer knew of defects and hid them from patients and the FDA for years. These thousands of cases are all being managed in one “coordinated proceeding” before Judge Winifred Y. Smith of the Alameda County Superior Court.

In these proceedings, Bayer turned over millions of pages in discovery, but designated over 99% of them confidential. Hundreds of documents, including filings in support of motions on the merits of the cases and involving important questions like what evidence may be considered at trials in these cases, were submitted to the Court but never made public (“conditionally lodged under seal”).

Concerned that important public health information was being kept from the public, our client, Dr. Joseph Ross, sought to enter the case as an amicus curiae (“friend of the court”) to ask the court to make the records public. Dr. Ross, a doctor on the faculty of Yale’s medical school, is co-founder and co-director of Yale’s Collaboration for Research Integrity and Transparency (CRIT). CRIT is an inter-disciplinary initiative that aims to enhance the quality and transparency of the research base for medical products, in part by promoting access to medically relevant data in court proceedings. He has previously written and advocated around Essure and its risks specifically, as well as on the harms of court secrecy as they relate to public health and medical devices generally.

Public Justice filed a motion to appear as amicus and unseal court records on behalf of Dr. Ross on February 21, 2020. After we filed Dr. Ross’s motion, Bayer finally started re-serving for public filing the records that, until that point, had been shielded from public view. Over the last few months, we’ve received copies of hundreds of records that previously had been hidden. The records are available here.

Included in these documents are extensive discussions and evidence about whether Essure is safe, what Bayer and its predecessor Conceptus knew about the device and when they knew it, and what was (and wasn’t) shared with the FDA. This information, and any additional evidence on the safety and effectiveness of the device that is unsealed, will inform the decisions and care of tens of thousands of people who continue to have Essure implanted in their fallopian tubes today.

We hope that making these documents public helps enrich the public debate over the safety of Essure, and if the product is as dangerous as the plaintiffs argue, we hope that these documents help other plaintiffs prove their cases as well. The company’s unsuccessful fight to keep them sealed underscores the lengths some corporations will go to – including endangering public health – in order to protect their bottom line. It also highlights why the fight to limit secrecy in cases like this one is a critical part of holding companies accountable. Transparency can lead to justice and, in some cases, even saving lives.