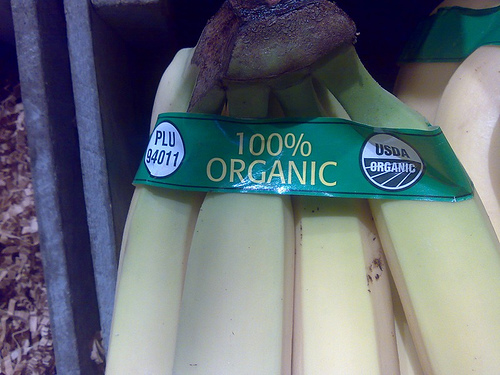 In in so ruling, the California Supreme Court squarely rejected the California Court of Appeals’s conclusion that the federal Organic Food Production Act (OFPA) preempted—entirely wiped out—the consumers’ claims. The high court held that, in reality, lawsuits like Quesada’s are not preempted because they affirmatively support OFPA’s core goal of enhancing consumer confidence in meaningful organic labels.

“By all appearances,” the Court wrote, “permitting state consumer fraud actions would advance, not impair, [OFPA’s] goals. Substitution fraud, intentionally marketing products as organic that have been grown conventionally, undermines the assurances the USDA Organic label is intended to provide. Conversely, the prosecution of such fraud, whether by public prosecutors where resources and state laws permit, or through civil suits by individuals or groups of consumers, can only serve to deter mislabeling and enhance consumer confidence.”

The only other appellate court to reach this issue – the Eighth Circuit, in a case called In re Aurora Dairy Corp. Organic Milk Marketing—found consumer fraud claims preempted. The California Supreme Court distinguishes Aurora Dairy on its facts, making clear that “where a grower knowingly and intentionally sells some conventional herbs under an organic label and at an organic premium price,” consumer fraud claims based on such conduct complement the core purposes of OFPA.

What’s so important about this case?

Obviously, we care about the consumers who were ripped off by paying organic premiums for conventional products. The principle that you should get what you pay for is central to consumer rights in America. When someone chooses to pay more for food marked as “Organic,” they should be able to expect that they’re buying food that actually is organic. That’s not just a consumer advocate’s concern, it matters for public health as well.

Making sure these types of suits can go forward not only helps consumers get what they pay for. It can make sure that the entire industry continues to function and thrive by creating a level playing field.