Join Us in Supporting the Counseling Not Criminalization in Schools Act 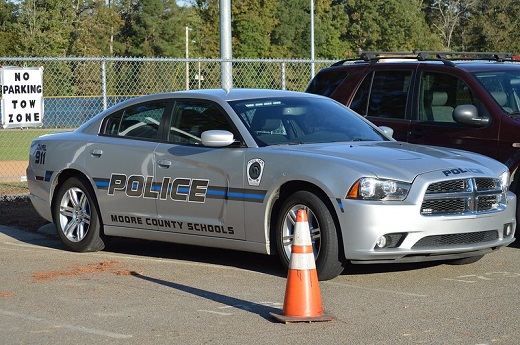 Join Us in Supporting the Counseling Not Criminalization in Schools Act

Students should be able to get an education without fearing for their safety, from the same people ostensibly there to protect them. Unfortunately, the data shows that police in schools and school resource officers (SROs) make Black and brown students, LGBTQ students, and students with disabilities less safe.

That’s why Public Justice, along with the other member organizations of the Leadership Council on Civil and Human Rights, urge our members of Congress to cosponsor S.4360/H.R.7848, the Counseling Not Criminalization in Schools Act.

This legislation would divert federal money away from funding law enforcement in schools, and instead toward evidence-based and trauma informed services that actually protect and support students.

After spending roughly $1 billion in federal funds on increased police presence in schools with no increased safety or improved climates, the evidence shows that school-based police have no place in that environment. In light of protests in support of the movement for Black Lives, and students pushing for police-free schools, we stand in solidarity with their leadership. Our federal funding should go towards supporting students’ growth, not traumatizing them.

Congress has a responsibility to children and youth to reserve federal funds for counselors, nurses, and other supportive adults who are specially trained to help build positive learning environments and support children’s success. The Counseling Not Criminalization in Schools Act prohibits federal funds that support the hiring, recruitment, and placement of police officers on K-12 school campuses and, instead, establishes a $2.5 billion grant program to invest in school districts that remove law enforcement so that schools can provide adequately trained personnel and trauma-informed services to improve the learning environment for children.

As detailed in the letter sent by our allies in the Leadership Conference, Black and brown students make up disproportionate numbers of children arrested in schools, and students with disabilities are three times as likely to be arrested as those without. Law enforcement in schools are often trained to behave as they would with adults, rather than as supportive educational figures; this tendency is illustrated in how students are often pushed into the school-to-prison pipeline by interactions with SROs. However, children do not have the same legal resources as adults, not to mention the same level of maturity or responsibility, and as a result are placed into a system they have no hopes of equitably navigating.

We believe that things must change. Read the letter in its entirety here, and get in touch with your member of Congress to urge them to cosponsor this vital bill.