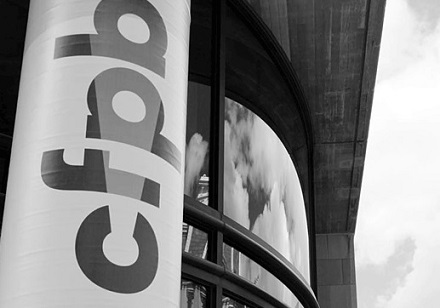 In September, Equifax – one of the three credit reporting giants with unparalleled access to the personal information of Americans, including social security numbers – revealed that it had been hacked and that the personal data of 143 million Americans had been stolen.

In the days after the news broke, those trying to find out whether they had been affected, and those signing up for a free Equifax identity theft protection program, were both led to believe that they were waiving their right to participate in a class action against Equifax by doing so.

Then-Director of the Consumer Financial Protection Bureau (CFPB), Richard Cordray, immediately authorized a CFPB investigation into how the breach was allowed to happen, Reuters reported, but it has “sputtered” under the Mulvaney regime.

Fast forward to a new Administration, a new CFPB Director and a new Equifax fiasco:

Today, Reuters reported that Mick Mulvaney, the president’s OMB director who is also running the Consumer Financial Protection Bureau on an interim basis, “has pulled back from a full-scale probe of how Equifax Inc. failed to protect the personal data of millions of consumers.”

In response to the news that Mulvaney appears uninterested in being an actual consumer watchdog, Public Justice Executive Director Paul Bland had this to say:

“The CFPB is supposed to be America’s consumer watchdog. Mick Mulvaney’s decision to keep it from finding out how Equifax let criminals steal the personal information of 143 million Americans is a perfect example of why he is the wrong choice – even on an interim basis – to lead the CFPB. Mulvaney is going out of his way to protect corporations that break the law, giving them impunity no matter how much harm was done to consumers. This outrageous dereliction of duty underscores why the President must appoint a permanent, qualified and independent director for the agency. The next time a giant corporation with access to Americans’ most personal information is hacked, we need someone who isn’t a hack on the job at the CFPB to hold them accountable.”

Mulvaney’s refusal to hold Equifax accountable is only the latest in a string of actions that should cause consumers concern. In addition to today’s news, the New York Times reports that Mulvaney – who received large campaign contributions from payday lenders – is also easing up on these notorious predatory lenders that have developed numerous ways to trap consumers in endless cycles of debt. And CNBC has outlined at least 5 areas where Mulvaney appears to be getting CFPB out of the consumer protection business … which is, of course, the only business it should be in.