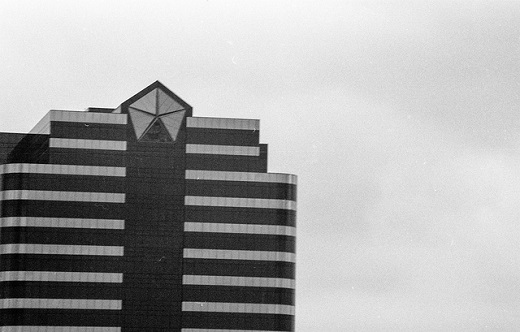 This is how GM was able to hide an ignition switch defect that killed over a hundred people for more than a decade. It’s how Remington concealed evidence that its most popular rifle can fire without anyone pulling the trigger.

But as of yesterday, it is now much harder for corporations to enlist courts in keeping their secrets—at least in the Ninth Circuit. In Velasco v. Chrysler, the Ninth Circuit held that any documents attached to motions that are “more than tangentially related to the merits of a case” must be open to the public unless there are compelling reasons to seal them. The court rejected Chrysler’s argument that this rule should apply only to motions that result in a final determination on the merits of the case.

This is a big deal. It makes the settle-and-conceal model of handling corporate misconduct much more difficult to pull off: Corporations can no longer hope to prevent public access to court records simply by settling a case before a court gets a chance to make a final determination.

Velasco itself is the perfect example. It’s a class action alleging that Chrysler concealed a dangerous safety defect in the power system of (possibly millions of) its cars—a defect that could cause a vehicle to stop without warning while driving full-speed on the highway. The plaintiffs filed a preliminary injunction motion arguing that this defect is so dangerous that the court should require Chrysler to warn its drivers immediately. The district court denied the motion and sealed most of the evidence the plaintiffs submitted. (For more on the defect, the case, and the sealed court records, check out this blog post.)

Representing the Center for Auto Safety, Public Justice moved to intervene in the case to unseal the court records. The district court denied our motion, primarily because it accepted Chrysler’s argument that the strong presumption of public access to court records only applies to motions that result in a final determination on the merits of a case—ordinarily, preliminary injunction motions don’t fit that bill. The district court stated that we could revisit the issue once there was a final determination, at which point the court would “subject” Chrysler’s secrecy claims “to significantly more scrutiny.”

But that time will never come. The case settled before there could be any final determination. Thanks to the Ninth Circuit’s decision, though, Chrysler can’t simply settle its way out of disclosure. If it wants the court records to remain sealed, it will now have to prove that there are compelling reasons for secrecy sufficient to overcome the strong presumption that the records should be open to the public—a very high bar. This is a huge victory for transparency, accountability, and public safety.

And it’s one of several Public Justice has achieved in the past year. Whether it’s guns that fire anyone pulling the trigger, highway guardrails, or a predatory lending scheme that preys on vulnerable consumers, Public Justice has repeatedly fought against corporations using the courts to conceal their misdeeds—and won.