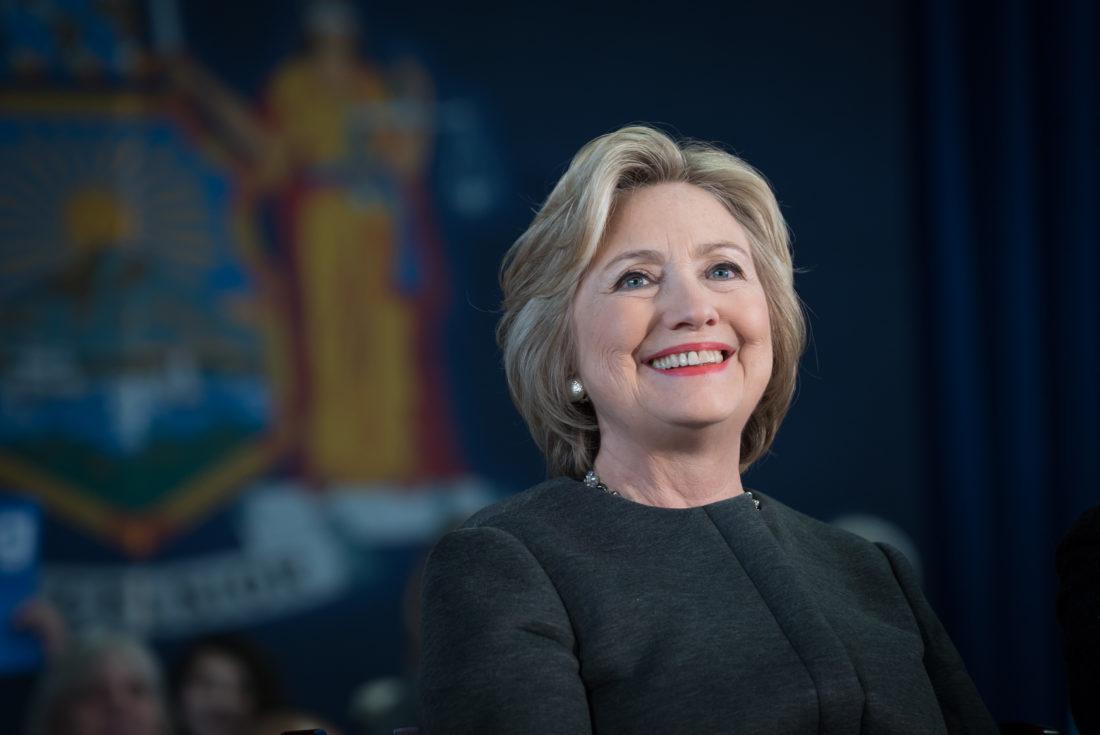 We’re excited to announce that Secretary Hillary Rodham Clinton will receive our 2022 Champion of Justice Award!

With those words, delivered to the United Nations Fourth World Conference on Women in 1995, then-First Lady Hillary Rodham Clinton solidified her status as a human rights advocate and an inspiring role model for women and girls around the world.

Since then, in her many roles – as United States Senator from New York, Secretary of State and the first woman ever nominated by a major party for President of the United States – Secretary Clinton has been a tireless advocate for equality, opportunity and justice for all.

Long before those headline-making roles, however, Secretary Clinton’s legacy began with Marian Wright Edelman and the Children’s Defense Fund. As a young lawyer, she understood, and set out to address, the inequity and injustice which was keeping children from reaching their full potential. It was in her work with the Children’s Defense Fund that she first and most clearly understood that the law must be used to adjudicate disputes for a fairer and more just society. In her roles as politician and diplomat, she has used her office and influence to advocate for women’s rights, LGBTQ+ equality and for advancing opportunities for children.

In her speech to her graduating class at Wellesley College, Clinton told her classmates that, as they began their lives beyond school, “The challenge now is to practice politics as the art of making what appears to be impossible, possible,” a call to action that she has spent the rest of her life embodying through her actions and campaigns.

Following her historic campaign for the Presidency, Secretary Clinton founded Onward Together in order to create a system for people to channel their energy and values to organize, get involved and run for office. She often quotes Justice Thurgood Marshall, who said, “You do what you think is right and let the law catch up.”

That spirit of bold advocacy, historic change and righteous action makes Secretary Clinton a true “champion of justice.” As a lawyer, a public servant, a mother and a leader, Secretary Clinton has paved the way for others and helped to define the modern roles of politician, diplomat, leader and role model. Public Justice is honored to salute her history-making life and career – and her inspiring example – with this year’s Champion of Justice award. We all strive to “catch up” to her vision of a more just, more equitable and more inclusive system of justice for all.