Tell Congress: No ‘Get Out of Jail Free’ Card for Patient Abuse & Medical Malpractice 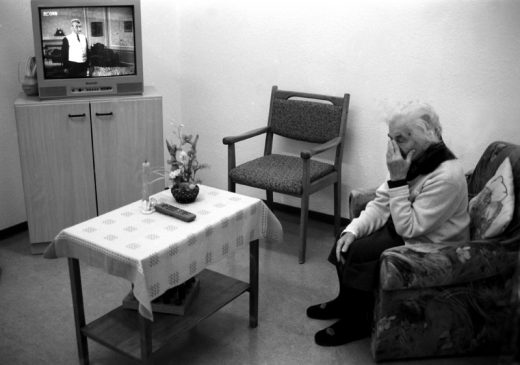 Tell Congress: No ‘Get Out of Jail Free’ Card for Patient Abuse & Medical Malpractice

The House of Representatives is about to vote on a dangerous new bill that will dramatically roll back accountability in cases taking on medical malpractice, nursing home abuse and dangerous and defective drugs.

Please call your Representative and ask them to oppose H.R. 1215, the so-called “Protecting Access to Care Act.”

This dangerous bill would cap the amount of “non-economic” damages a victim of medical malpractice, dangerous drugs or other patient abuse or mistreatment could obtain in a lawsuit at just $250,000 per case, no matter how many victims were hurt or how many people (or corporations) are responsible. Unlike economic damages, which reimburse the victim for money lost due to things like medical bills and lost wages, non-economic damages are supposed to compensate you for other harms, such as physical and emotional pain and disfigurement.

Make no mistake: This bill is a ‘Get Out of Jail Free’ card for the healthcare industry and pharmaceutical companies.

If H.R. 1215 passes, there will be nothing to stop big pharma, nursing homes and other healthcare providers from continuing to put their own profits ahead of patient safety and care.

Public Justice has been fiercely fighting against this bill which, among other things, runs counter to the states’ rights philosophy so many conservative lawmakers espouse and imperils the safety of nursing home patients. And if the House ignores pleas to defeat it this week, we’ll work even more fiercely to ensure its defeat in the Senate.

Please – take a moment to stand with patients and their families, and call on Congress to defeat H.R. 1215.