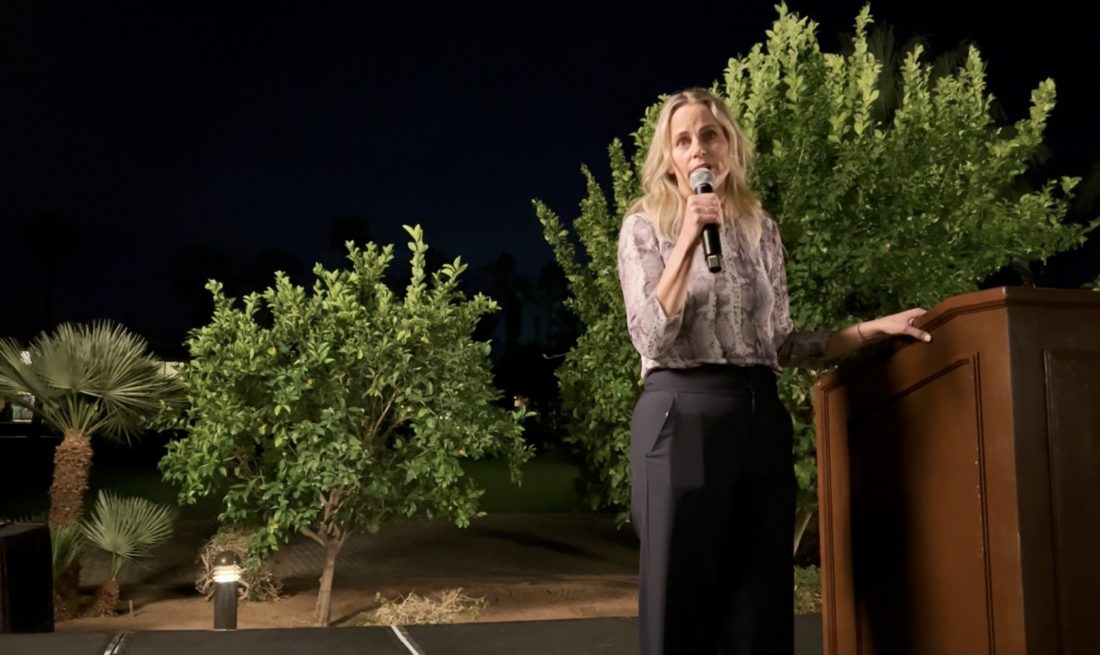 The Public Justice and American Association for Justice Presidents’ Party and Reception on Feb. 14, 2022, at the JW Marriott Desert Springs Resort & Spa in Palm Desert, California offered Public Justice Board members and members of AAJ’s Minority and LGBT Caucuses an opportunity to mingle and network. But with Public Justice Executive Director Paul Bland forced to stay home at the last minute, it fell to Leslie Bailey, Director of the Debtors’ Prison Project, to share some of the programmatic case work the organization has undertaken.

But when Leslie Bailey started telling the story of Erie Moore, the bustling party fell still. 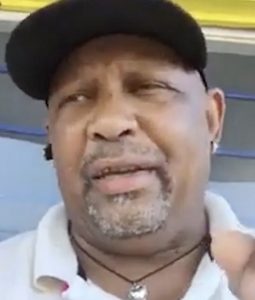 “Erie Moore was a Black man. He was a father. He liked to sing. We had that in common,” Bailey said. “And he was arrested for disturbing the peace. It’s a misdemeanor in Louisiana, where he was from. And he was taken to a for-profit detention center. 24 hours later, he was declared brain dead—and the facts that emerged after this happened were pretty alarming.

“There’s video footage showing that he was taken into the cell of an inmate who had a reputation for violence. They had an altercation. A few minutes after that the guards went into his cell, punched him in the back of the head, forcibly removed, moved him from the cell, dropped him twice on the floor of the detention center. And then everything shifts off camera because they took him to a room that doesn’t have any cameras in the prison where they beat him half to death.

“They never gave him medical treatment and he only finally was discovered later when he was taken to the hospital to be bleeding from the head and unresponsive. His family brought a lawsuit against the private prison and its management company, LaSalle Management. They were represented by a righteous, solo practitioner from Louisiana who did a great job, but the district court dismissed the case out of hand — basically rubber-stamped all the arguments that the company made,” Bailey continued.

“We found out about the case because my colleague was doing research for the Debtors’ Prison Project and he said, ‘Wait a minute, this court just basically dismissed this case and among other things, they held that corporations are categorically immune from punitive damages in civil rights lawsuits.’…

“But we think we finally have a chance to get justice for Erie Moore and his family.

“So that’s just one of the civil rights cases we’re working on in the Debtor’s Prison Project, which I run. We’re fighting for-profit probation in Alabama where a private company collects court debt for the city and charges monthly fees to probationers and then probationers are too poor to pay — these are the are traffic tickets — so municipal court. These are very, very poor people. And if they can’t afford to pay, the company revokes their probation and they get sent to jail. So that’s just one of the things we’re fighting in the Debtor’s Prison Project.”