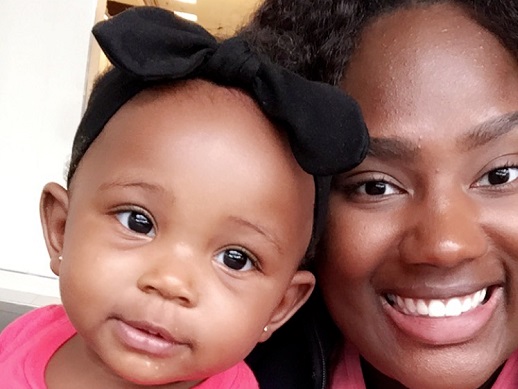 In an NBC News story today, former Claflin University student Kamaria Downs tells her story of being kicked off campus for being pregnant while attending Claflin University, a South Carolina college affiliated with the Methodist Church. The school quickly revised its long-standing policies after Downs reached out to Public Justice. Claflin adopted new policies, fully in compliance with federal Title IX laws, that can now serve a model for other schools to follow. “I had to conceal my pregnancy from everyone and the university made me feel ashamed to be pregnant,” Downs told NBC News. “I had to stand up. It wasn’t right.”

Public Justice Senior Attorney Adele Kimmel represented Downs in her dispute with Claflin, along with Linda Correia and Lauren A. Khouri of Correia & Puth, resulting in the school’s revised Title IX and anti-discrimination policies regarding pregnant students. Kimmel told NBC News that “religious liberty is not an excuse to discriminate”, as Downs’s story comes at a time when a wave of religious educational institutions are seeking waivers to evade their responsibilities under federal civil rights law.