You Had to Sign a Contract in a Language You Don’t Speak? Tough Luck, Says Court 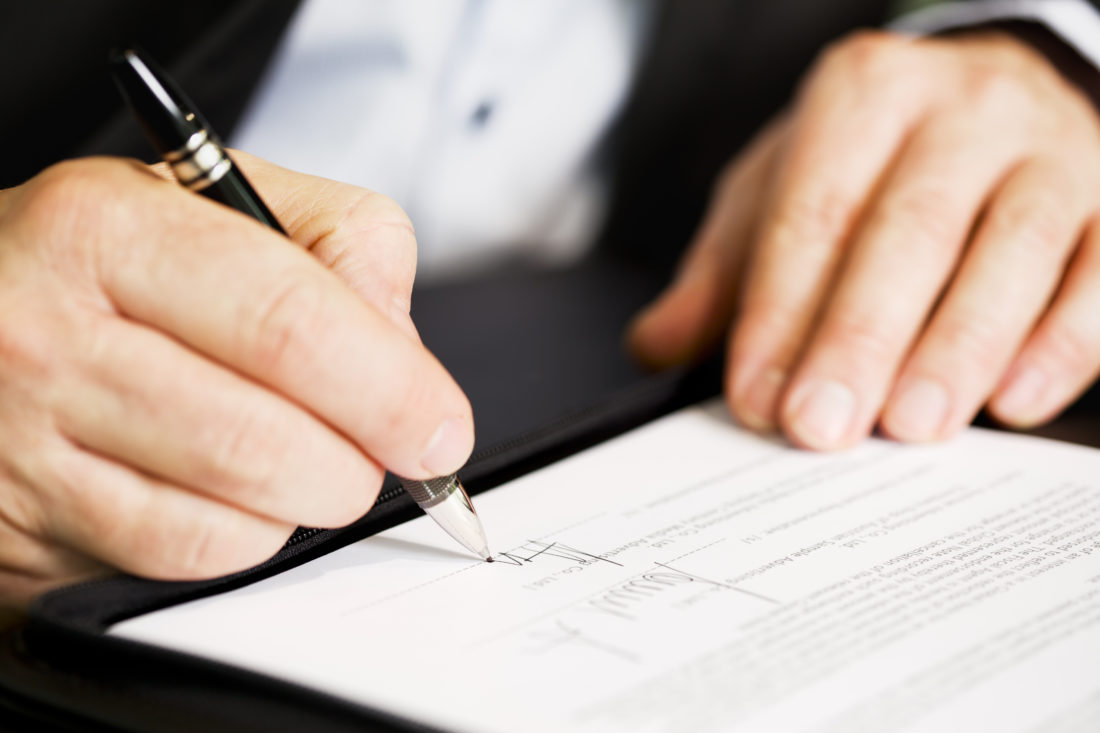 You Had to Sign a Contract in a Language You Don’t Speak? Tough Luck, Says Court

If you signed a credit card contract that had a clause buried in the fine print saying that you had to change your religion, do you think a court would force you to convert? Of course not. That is because a decision to waive your constitutional rights must be “knowing, voluntary, and intelligent,” to put it in legal terms, and in essence, cannot be fundamentally unfair. However, federal law has increasingly turned clauses waiving the Seventh Amendment – the right to trial for civil disputes – into essentially “super contracts” that override the constitution.

Recently, an appeals court in Texas said that provisions waiving the right to trial – forced arbitration clauses – can be upheld even if the contract was in a language you do not read. If it were not for the expanding attacks on access to courts, this decision would clearly go against both basic contract and constitutional law principles. Despite the court noting that the practice of forcing Spanish-speaking employees to sign contracts in English could lead a “new employee to unwittingly waive the right to a jury,” the court upheld an arbitration clause, which is an increasingly popular way for corporations to keep themselves out of court and rig the odds in their favor, in just such a situation. Forced arbitration clauses prevent people from resolving their disputes in a fair legal system by imposing a corporate-controlled system of privately-appointed individuals to determine the resolution to a disagreement – without any way of seeking additional review, even if the decision was blatantly wrong. When the law treats arbitration clauses as “super contracts,” courts can uphold them even when they are only agreements in a legal sense, not in the actual minds of the people involved.

Maria Saenz, a baker for a grocery chain, was injured by a forklift at work. When she began work there in 2015, she only spoke Spanish and was told to sign a contract in English without any explanation of what was in it or that she was waiving her right to trial. Courts have before held that to form a binding contract with an arbitration clause, the drafter “must conspicuously disclose the contract term, and it must ensure that individuals unambiguously agree.” Here, neither of those elements were present. Even so, the court decided that not providing Ms. Saenz with a translation of the contract was not “unconscionable,” which would have voided the contract, despite the uniquely high possibility of coercion when signing employment contracts.

Employees eager to start their new jobs and earn an income are under immense pressure to sign on the dotted line, irrespective of the contents of the document. Meanwhile, their employers have the resources to find out how to rig the system. Adding a simple arbitration clause can serve as a “get out of jail free” card for the corporations, so if there is ever a dispute with an employee, they know they’ll never have to go to court. Most people do not understand what an arbitration clause is or what rights they would waive by agreeing to it, even if their employers do. As such, if you do not understand to what you are agreeing, then the decision cannot be “knowing, voluntary, and intelligent.” Here, Ms. Saenz could not have agreed to be bound to the clause, even if she tried to understand the contract. She simply wanted to start her job as a baker but ended up losing her constitutional rights in the process. Her employer took advantage of her status as a low-income immigrant woman of color by denying her the information she needed to make an informed decision – and the court said, that’s just tough luck.