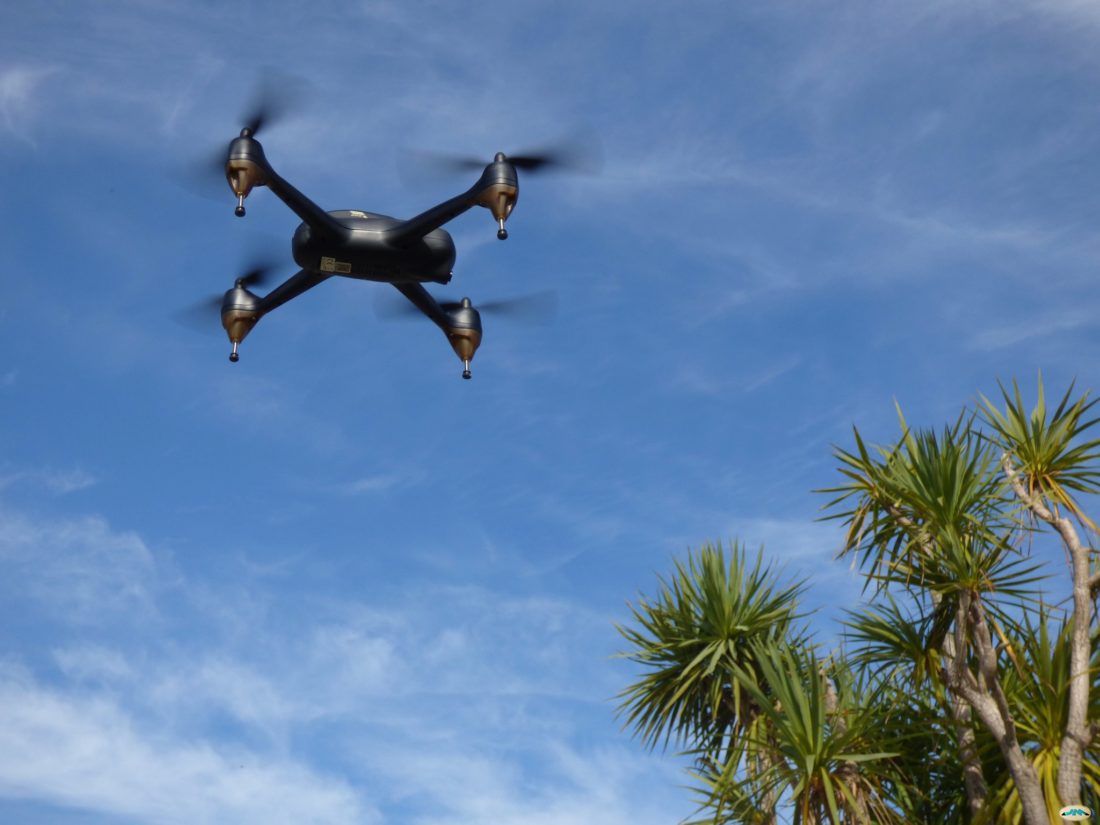 On Friday, Public Justice client the National Press Photographers Association filed an amicus brief in a case in Victoria, Texas, urging the local district court to hold that the Texas statute governing use of drones violates the First Amendment of the U.S. Constitution. The statute—Chapter 423—prohibits capturing and disseminating images that have been obtained by a drone. It has a host of exceptions for various industries, including real estate, oil and gas, and university-affiliated research. There are no exceptions, however, for visual journalists engaged in newsgathering.

Chapter 423’s prohibition on drone photography substantially interferes with the ability of professional visual journalists like NPPA’s approximately 300 Texas members to deliver impactful and informative news to the public about everything from hurricanes to removal of homeless encampments to protests in favor of removing a Confederate statue. Numerous news stories have been either abandoned entirely or significantly circumscribed thanks to Chapter 423—leaving Texans uninformed about what’s going on in their state. Journalists who do use drones for this essential reporting? They do so under the shadow of a threat of criminal and civil fines.

Because Chapter 423 does so much harm to the public and infringes on First Amendment rights of the both the media and the general public, NPPA, represented by Public Justice, the Media Freedom and Information Access Clinic at Yale Law, and Graves, Dougherty Hearon & Moody, P.C., has brought suit challenging the constitutionality of the lawsuit in federal court. The NPPA suit, National Press Photographers Association v. McCraw, focuses on the unconstitutional restrictions the law has placed on visual journalists’ First Amendment right to free speech. (In that suit, the defendants’ motion to dismiss is pending.)

In the lawsuit in Victoria, TX, Chapter 423 has reared its head in a very different, but also problematic, way. In Kolle v. K&K Inez Properties, LLC, property owners in Victoria County, Texas, sued their neighbor, alleging that the neighbor had built an illegal dam that caused flooding on the Kolles’ property as well as in the neighboring subdivision of new homes. Prior to the lawsuit, the Kolles had hired a drone photographer to document the source of the flooding and sent the footage to Victoria County officials, in hopes the county would address the problem. Thanks to Chapter 423, the Kolles’ neighbor responded to the suit by filing a counterclaim alleging the Kolles violated Chapter 423 by capturing images with a drone and sending them to Victoria County officials.

The Kolles are fighting off the counterclaim by, among other things, contending the statute runs afoul of the First Amendment’s rights to free speech and petition. NPPA’s amicus brief supports the Kolles in their efforts and alerts the court to the ways in which Chapter 423 imposes severe limitations on visual journalists’ ability to report on the news.

In other words, Chapter 423’s restrictions have a myriad of impacts on everything from newsgathering to flood prevention, none of them good. And with Public Justice’s help, NPPA is more than willing to fight Chapter 423 wherever that fight may arise.