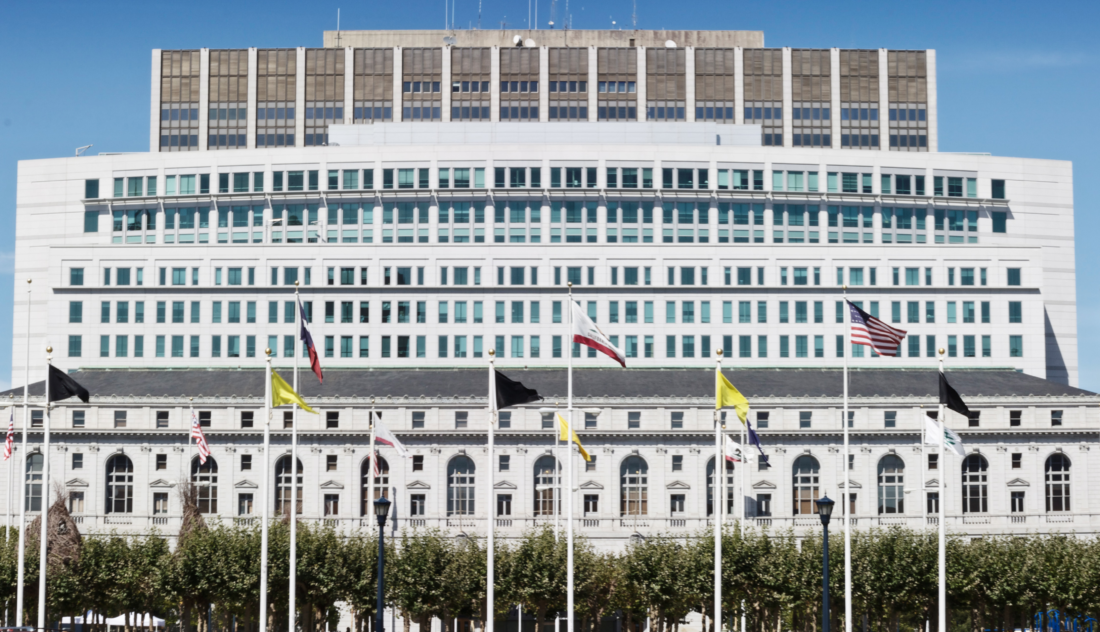 In 2018, only about 40% of test-takers for the California bar exam passed – the state’s worst pass rate since 1951. California’s pass line, or cut score, is 144, the second-highest nationally only behind Delaware. While California is in the midst of a review of the contents of the State’s bar exam, as well as its cut score, Public Justice expresses our strong support for efforts to reevaluate the State’s admission system for practicing lawyers. That’s why we sent a letter urging the State Supreme Court to abandon California’s current, arbitrarily-high cut score, in favor of better aligning the State’s bar admission practices with national standards.

There is a mountain of evidence showing that this unnecessarily high bar disproportionately excludes people of color from the legal profession and imposes significant individual and societal costs. If California had employed the national median cut score of 135 for the July 2016 exam, more than double the number of Black test-takers, nearly 75% more Latinx test-takers, and almost 58% more Asian test-takers would have had the opportunity to join California’s practicing legal community. It also imposes a financial hardship, forcing test-takers to retake the test and risk losing employment. California’s high cut score results in a less diverse legal profession, which does not reflect the State’s demographics, excludes qualified applicants from practice, and exacerbates the justice gap.

There is no evidence showing that this arbitrarily high cut score improves the level of practice in the State or is otherwise necessary to ensure that California’s legal community meets the State’s legal needs.