Public Justice Returns to U.S. Supreme Court in a New Fight for Workers 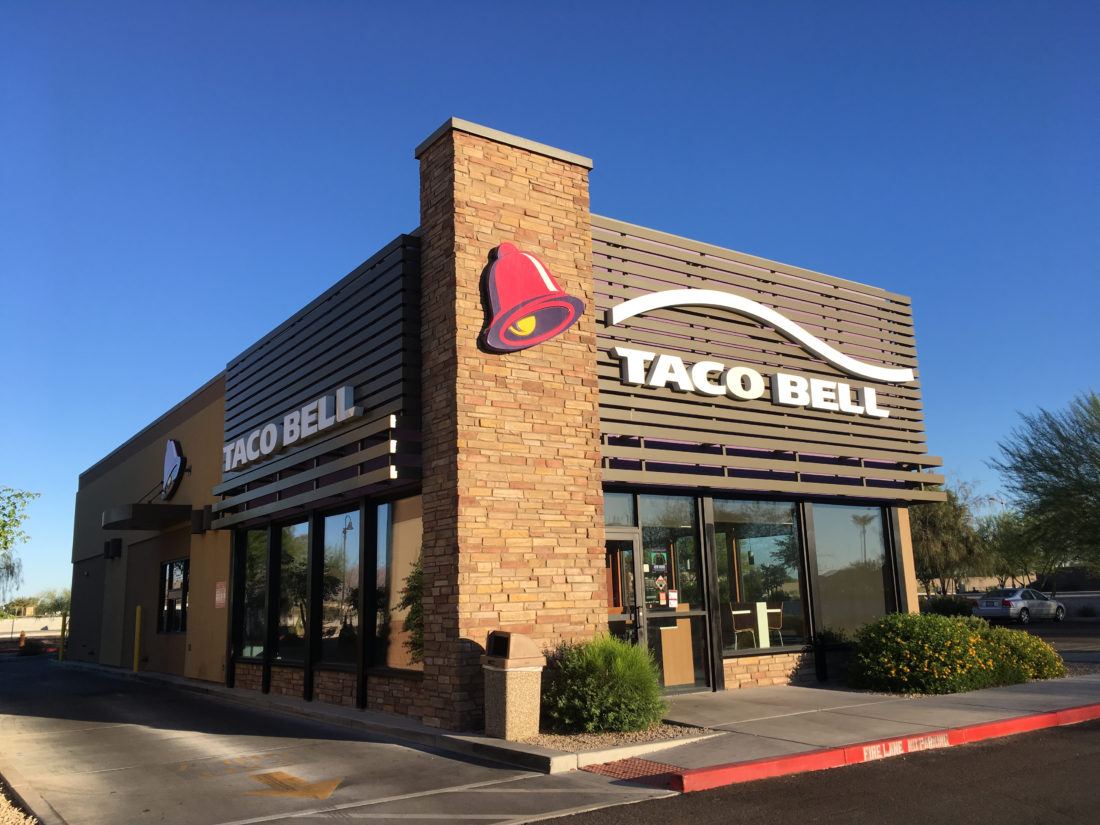 Public Justice Returns to U.S. Supreme Court in a New Fight for Workers

By Leah Nicholls, Co-Director of the Access to Justice Project

The proponents of arbitration claim that the system is preferable to litigation in court because it’s faster, streamlined, and more efficient. But those advantages disappear if a party can litigate a case in court before deciding that they might be more successful if the case were heard in arbitration instead. Whether a party can get away with this kind of gamesmanship—forum shopping that drains the already limited resources of low-wage worker litigants—is at the heart of our latest case before the U.S. Supreme Court, Morgan v. Sundance, Inc.

Robyn Morgan worked at a Taco Bell restaurant in Iowa that is owned and operated by Taco Bell franchisee Sundance, Inc. Sundance regularly failed to pay Ms. Morgan the wages she had earned. In some cases, they asked her to continue working after clocking out. At other times, they recorded some of her hours worked to a different week so that her recorded hours in a given week would never surpass 40 hours and thus, warrant overtime pay.

To get the wages she is owed and try to stop Sundance’s illegal wage theft, Ms. Morgan brought a lawsuit against Sundance in federal court on behalf of herself and the other employees at Sundance’s 150 Taco Bell locations throughout the United States.

As is increasingly the case for workers across the country, there was an arbitration clause in Ms. Morgan’s employment agreement, purporting to require her to arbitrate her claims against Sundance individually. In most cases where a clause like this exists, the company swiftly moves to compel arbitration just as soon as it can, usually doing so right after the employee files their lawsuit. But that’s not what Sundance did.

Instead, the company filed a motion to dismiss on other grounds and, after that was denied, filed an answer that included fourteen affirmative defenses—none of which was that the dispute should be heard in arbitration instead of in court.

Sundance then engaged in substantial mediation efforts with Ms. Morgan. In preparation for that mediation, Sundance turned over payroll data for 12,000 employees and thousands of pages of emails, which Ms. Morgan and her counsel reviewed with the help of an expert to analyze the payroll data. Only when that mediation was not successful did Sundance move to compel individual arbitration of Ms. Morgan’s claims.

So, in short, Sundance thought it would lose in one forum and, when the company saw the writing on the wall, it then decided to try a different way to avoid accountability.

Ms. Morgan rightly argued, however, that Sundance’s actions in court, and the company’s delay in seeking to arbitrate, meant that it had waived any contractual right to force Ms. Morgan into arbitration. On appeal, however, the Eighth Circuit disagreed. Following its own precedent, the court reasoned that even if Sundance’s actions indicated waiver, Ms. Morgan had not demonstrated that she was prejudiced by the company’s failure to timely seek to compel arbitration.

The Eighth Circuit isn’t alone: Most federal courts of appeal and most states require that a party show they were prejudiced before holding that the other party waived its right to arbitrate. But that holding treats arbitration differently from other contractual rights. In deciding whether a party has waived any other contractual right, courts look only to whether the waiving party’s conduct indicates an intention to waive a right. Whether the other party has been prejudiced is irrelevant because the waiver question is really about the intentions of the party doing the waiving.

There are at least two problems with the majority rule requiring prejudice. First, because it treats contractual rights to arbitrate differently from other types of contractual rights, it violates the Federal Arbitration Act’s requirement that contracts to arbitrate should be enforced just the same as any other type of contract—a mandate the Supreme Court calls the “equal-treatment principle.”

Second, the rule requiring prejudice incentivizes parties to engage in gamesmanship about whether the dispute will be heard in court or arbitration. With a heightened bar that includes prejudice for waiver, parties are free to wait and see how the court proceedings go, and only seek to start over in a new forum once going to court no longer seems  favorable —essentially playing “heads I win, tails you lose.”

That conduct is hugely inefficient, places unnecessary burdens on courts and parties – especially low-resources parties like the low-wage workers in this case – and is contrary to the idea of arbitration as a streamlined alternative.

That’s why  Public Justice is asking the Supreme Court to honor the text and purpose of the FAA by holding that arbitration rights are just like other contractual rights—and so prejudice shouldn’t be required to find waiver of arbitration rights.

This case marks our second recent argument in the country’s highest court – following our unanimous victory for transportation workers fighting their own wage and hour claims that were threatened by arbitration – on behalf of workers asking the Court to fairly interpret the FAA. It’s part of Public Justice’s commitment to workers, and the Access to Justice program’s mission to ensure everyone – regardless of who they are, or their ability to pay – has a voice, and a champion, working to keep our judiciary open to all.

We look forward to arguing Ms. Morgan’s case in March. Stay tuned to the Public Justice website, case page, and blog for more updates, and more from Ms. Morgan and our legal team, leading up to our day in court.