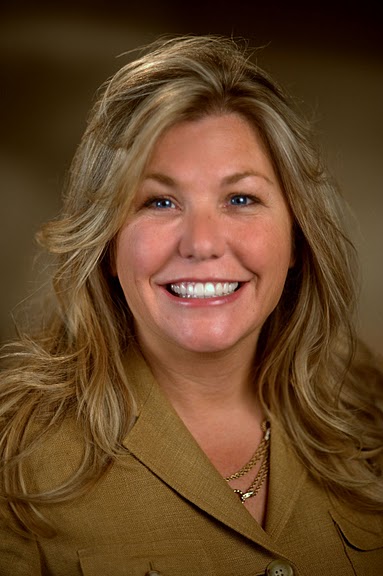 The family of a Florida man who was killed by excessive police force will finally get justice, thanks to the work of attorney Janet Varnell. Varnell and a team of attorneys, including Public Justice Board President Ted Leopold and board member Tony Romanucci, sued the Marion County, Fla. Sheriff’s Office and two deputies for the shooting death of Joshua Salvato, an unarmed young man who had committed no crime, in an investigatory stop that went terribly wrong. While being questioned on the roadside by one deputy, a second deputy arrived with his gun drawn and brutally slammed Joshua to the ground. Although Joshua attempted to fight back and flee, he was shot while backing away and then was Tased 12 times while handcuffed on the roadside and bleeding to death. A federal jury returned $2.3 Million in restitution to the family.

In a case more typical for her, Varnell is fighting to make sure consumers who were scammed by a Florida car dealership get their day in court. The dealership overcharged customers 800 percent for a “government fee” and pocketed the profits, and then attempted to insulate itself from any liability by prohibiting any class action and requiring individual arbitration. Along with her partner Brian Warwick and Public Justice, P.C., they opened the courthouse doors for consumers to recover the millions stolen by the car dealership group.

“Most lawyers don’t realize the enormous amount of money that car dealers can make by adding one small, but completely unlawful charge like this,” said Varnell. “We just settled a similar case in Alaska where an auto dealer group charged an illegal $200 fee that resulted in approximately $10,000,000 of ill-gotten gains. More profit is made through ‘phantom fees’ these days than through the underlying transaction itself.”

Varnell has been active with Public Justice since 2004 and currently serves on the board. “I value freedom, equality, opportunity, and justice – that’s the essence of the American Dream,” she said. “Public Justice protects that dream in a way that no one else can and is frequently the last line of defense to that American Dream.”

Varnell was awarded NACA’s Consumer Advocate of the Year in 2009. She has served as a leader in several consumer rights organizations and is on the Partners Council for the National Consumer Law Center. Varnell is also a self-described “incurable entrepreneur” who has owned several small businesses aimed at improving the human condition and the environment. She is a veteran of the U.S. Army where she was awarded two Army Achievement Medals and an Army Commendation Medal.

Advocating for consumers and victims in David and Goliath cases are at the core of the work Varnell has done for the last 19 years. Her Florida firm, Varnell & Warwick, focuses on consumer class actions involving the day to day transactions that impact average people the most, such as the financing of a car, a house, or the sale of insurance.

She has helped stop some of the most predatory lenders, debt collectors and fraudsters in the market by making it less economical to prey on the vulnerable. She says that she considers her work to be a form of “social investing.”

“Lawyers have a choice each day about where to invest their time, effort, power and money,” she said. “For me and my firm, we choose to change the world by giving a powerful voice to the little guy.”