The Legal Profession Has Long Erected Barriers to Diversity and Equity Among its Members. We Want the Pandemic to Be a Turning Point. 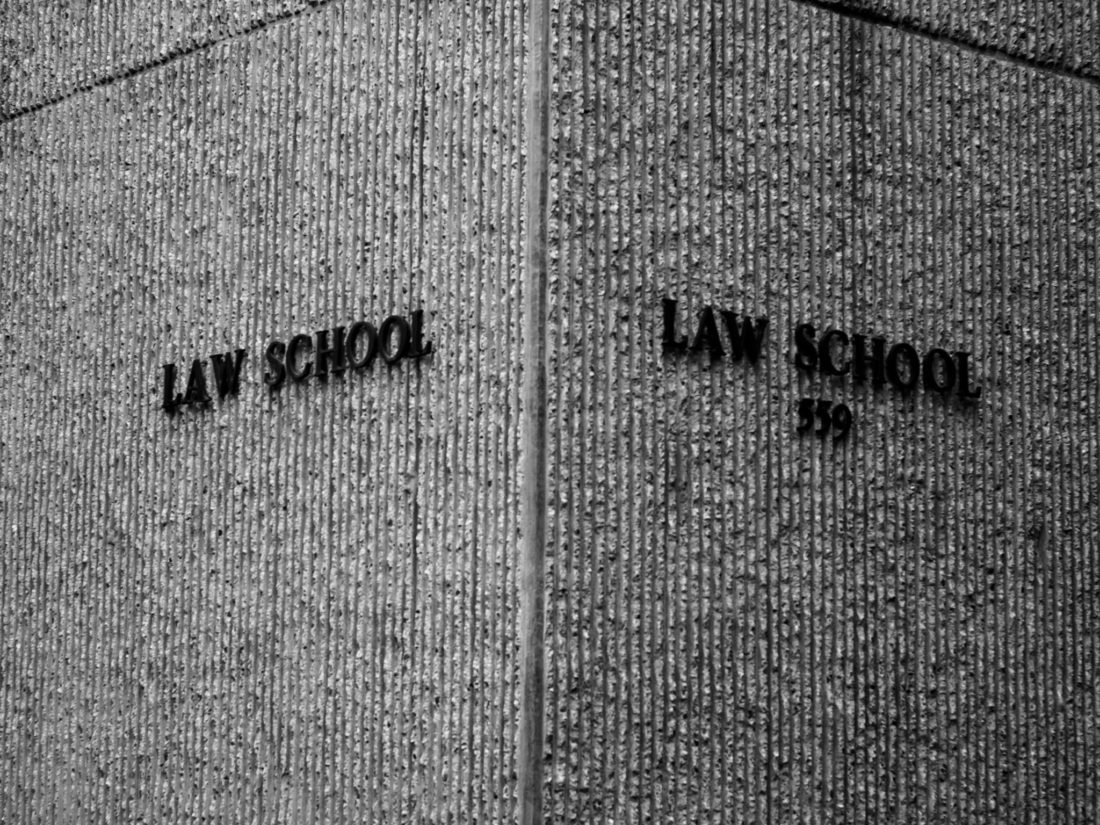 The Legal Profession Has Long Erected Barriers to Diversity and Equity Among its Members. We Want the Pandemic to Be a Turning Point.

The legal profession continues to be one of the least diverse in the nation. According to the most recently published statistics from the Bureau of Labor, more than 86% of American lawyers are white, and fewer than 6% identify as Black, Asian, or Latino respectively. Just over one-third are women. The numbers of Black lawyers at law firms are abysmal: only 3 percent of associates at major firms, and less than 2 percent of partners, are African American. Women make up only a fifth of law firm partners, general counsels of Fortune 500 corporations and law school deans, and only 17 percent of equity partners.

These dismal numbers are no accident: they reflect the many systemic ways that the profession has kept promising lawyers of varied backgrounds out of its ranks. Here at Public Justice, we believe it is our responsibility to learn about and advocate for changes to these systemic barriers to a more inclusive and effective profession. And one of the most glaring of these is the way that the bar admits new lawyers.

This summer, Public Justice added its voice in support of efforts to push states to institute “diploma privilege” for pandemic-era law graduates, writing to the California Supreme Court, District of Columbia Court of Appeals, and signing on to an open letter  in support of diploma privilege from public interest legal organizations addressed to the National Conference of Bar Examiners and the State Bar Examiners of a number of states across the nation. Diploma privilege means that states would provide a path for admission to the bar for applicants based on their graduation from identified law schools and without forcing them to pass a bar exam. States like Wisconsin and New Hampshire have allowed some form of diploma privilege for many years. Already during the pandemic, Utah, Washington, and Oregon have provided for diploma privilege for this population.

We spoke up in support of these efforts because instituting diploma privilege during this unprecedented time is the right thing to do. The pandemic has thrown plans for the bar exam into disarray. Many states have cancelled their planned in-person exams. A few have gone forward, to potentially disastrous effect. The first few to move toward online exams have encountered serious difficulties. For example, Michigan’s online bar exam was temporarily taken down in late July by a “’sophisticated’ cyberattack,” causing examinees to be locked out mid-test. States including Indiana, Nevada, and Florida cancelled plans for online tests at the very last minute because they could not get the technology to work.

This upheaval and uncertainty around the bar exam has only added to the stress many prospective lawyers are feeling, and has left many uncertain when and how they can start work and launch their careers—even as their school debt may be mounting. Online exams are no solution. Many students are facing new hardships as a result of the pandemic, including family and childcare responsibilities, loss of income, and other pressures which make it difficult or impossible to dedicate the time to studying. Many may not have a place to take the exam, or reliable internet access with which to do so. Online exams therefore may only exacerbate inequities.

But the push for pandemic-inspired diploma privilege is not just the right thing for these graduates. It is part of a growing recognition that the bar exam—even in normal times—is fraught with inequities and is part of the long tradition of discrimination that has kept too many talented potential lawyers out of the profession for too long. In this way, our diploma privilege advocacy is of a piece with our 2019 advocacy in favor of California lowering its bar exam cut score. California had the second-highest cut score in the nation, following only Delaware. This high cut score disproportionately affected applicants of color. If California had employed the national median cut score of 135 for the July 2016 exam, for example, more than double the number of Black test-takers, nearly 75% more Latinx test-takers, and almost 58% more Asian test-takers would have had the opportunity to join California’s practicing legal community. As we wrote to the California Supreme Court, California’s high cut score resulted in a less diverse legal profession, which does not reflect the State’s demographics, excludes qualified applicants from practice, and exacerbates the justice gap. In 2020, California announced that it would lower the cut score, a meaningful step forward for prospective California lawyers.

But more of a reckoning is necessary. Tweaks to the way the bar exam is administered, while helpful, don’t acknowledge that the test itself has its roots in a racist tradition of exclusion, the goal of which was to keep the profession white. As detailed recently in The Appeal, until the early twentieth century, the process of becoming a lawyer was somewhat informal, occurring through apprenticeships, diploma privilege, or sometimes an oral exam. That changed in the period following the Civil War, with states moving away from these informal systems in the 1870s and turn of the century, until most states employed a written bar exam as a ticket to entry to the profession by around 1920.

It is no secret that this rise in bar exam prevalence coincided with the entrenchment of virulent racism, nativism, and antisemitism in the profession during the same period. During this period, waves of Eastern and Southern Europeans immigrated to the United States, and the profession responded by seeking to exclude these newcomers and others seen as undesirable. A rising focus on the “moral character” and “academic aptitude” of prospective lawyers acted as a thin veil over anti-immigrant, racist, and anti-Semitic efforts to police the borders of the attorney population. These concerns led to the 1878 founding of the American Bar Association—the purpose of which, it was clear, was to restrict entry into the profession, with the founders vowing to “admit no men who would not be worthy members.”

It is against this backdrop that the modern bar exam developed. The bar exam is not alone in its racist origins: the foundation of all standardized testing—including the SAT and the LSAT—is infected with racism.  As scholars have described, the advent of so-called “aptitude testing” was “the practical (and inevitable) offspring of biological determinism, an intellectual movement…that used genetic and evolutionary theory to justify existing social, racial, and cultural arrangements.” In other words, these standardized tests were created in order to “justify on biological grounds” the “social assumptions about race and ethnicity” their developers held.

On top of these tests’ racist origins, there is also a growing recognition that high scores don’t necessarily measure what they purport to, and instead reflect the time and resources students with privilege are able to dedicate to preparation—by hiring tutors or paying for preparatory programs.

In our endeavor to make lasting, systemic change, we at Public Justice feel that we need to start in our own backyard. For the legal profession to live up to its promise and for lawyers to fulfill their mandate as defenders of the ideals of the U.S. Constitution, we need to examine the practices we use in our own community to decide who gets to be a member, and how we treat those on their way to entry.