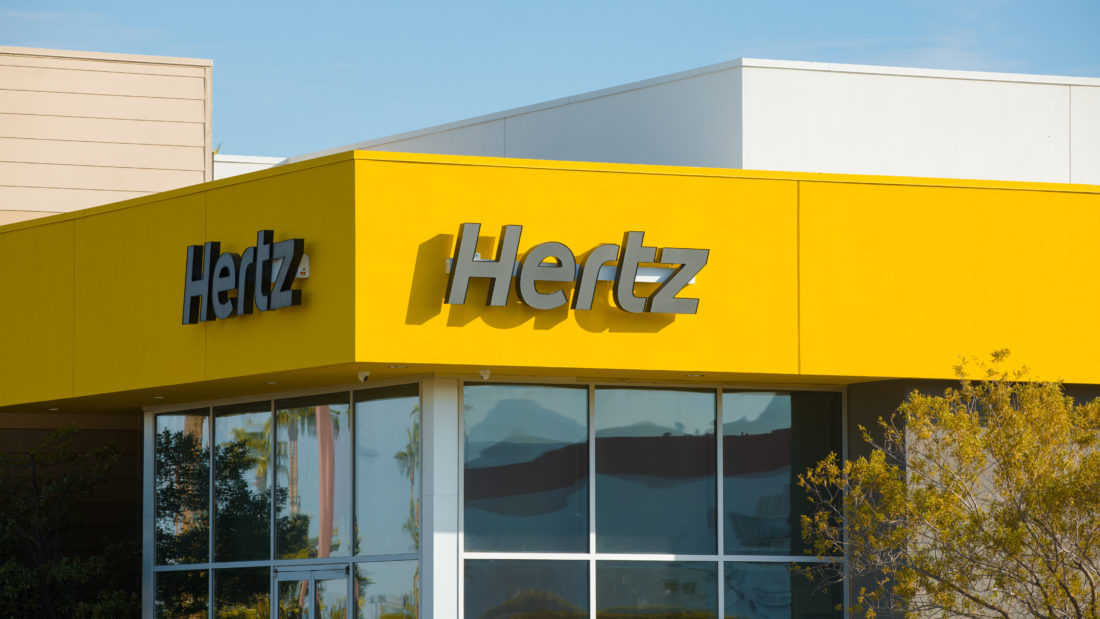 Judges sometimes make the news when they unseal court documents revealing that corporations are harming the public. Such cases are usually tort actions, involving products like Oxycontin, cigarettes, Roundup, and Remington rifles.  But recent allegations in the Hertz bankruptcy case show that improper sealing of court documents in non-tort cases can harm the public as well. Judges have an obligation, under the First Amendment and common law, not to seal court records unless a company can show that the presumption of public access is outweighed by specific competitive harm that would result from making the documents publicly available.

In the ongoing Hertz bankruptcy, Hertz has sought to seal documents that may show the extent to which it has filed false or inaccurate police reports on customers. If the problem is as bad as advocates and the media say it is, disclosure could lead to protective action by law enforcement, could inform a decision by consumers not to rent Hertz cars, and could motivate Hertz to fix the problem. The public deserves to know the truth about Hertz.

Hertz filed Chapter 11 bankruptcy in May 2020, claiming that the COVID-19 pandemic had decimated its rental car business, although reportedly, it was in trouble even before that.  Bankruptcy was not the only problem Hertz was facing. Hundreds of former Hertz customers were coming forward claiming that Hertz had falsely reported to the police their rented vehicles as stolen, resulting in their arrest. A South Carolina man sued Hertz in 2019, and told CBS News that he had obtained a database in discovery from Hertz containing over 300 similar incidents.

One attorney for the customers, Francis Maloify, stated, “Hertz can’t find their cars. They can’t fix their broken computer systems. They cannot address their standard operating procedures they should follow and they’re breaking other ones. And it’s leading to a horrible result where droves of people are coming forward because they’re being falsely arrested, jailed or prosecuted by Hertz. And it needs to stop.”

The claimants objected to the sealing of this information. CBS News then moved to intervene, arguing that the false police reports and related information do not fit into the categories of “confidential research, development, or commercial information” that a court can seal under the Bankruptcy Code, 11 U.S.C. § 107. The Delaware bankruptcy court ruled in a prior case that information concerning settled lawsuits, while embarrassing to a company, was not “confidential commercial information,” and refused to seal it. In re Alterra Healthcare Corp., 353 B.R. 66 (Bankr. D. Del. 2006). Indeed, police reports are public records and cannot be sealed at all. As a general matter, a company cannot shield information just because it is embarrassing or shows the company in a bad light. Even if a document does contain some commercially sensitive information, the court should consider redacting that information, not sealing the document completely.

In its motion to intervene, CBS stated that the public has “a compelling interest in learning the facts about how customers of a leading global business are treated, and allegedly mistreated, in the way that claimants have vividly described. The likelihood is simply that Hertz will be embarrassed by the disclosure. But that is simply not enough to defeat the statutory and constitutional right to access.”

The court granted CBS’s motion to intervene on January 24.  The court has scheduled a hearing on the matter for February 9.

Public Justice has a continuing interest in seeking to unseal documents in cases that bear on public health and safety. Click here to learn more about our anti-court secrecy work.