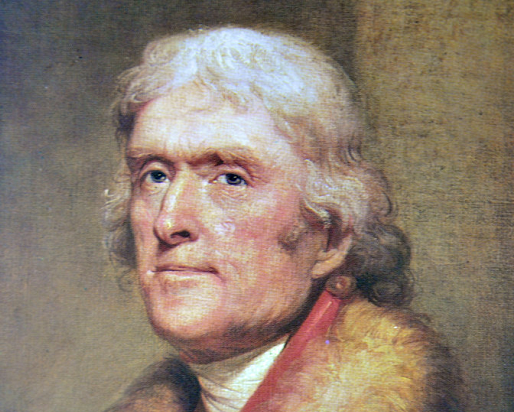 It is an ongoing mystery to me that the issue of forced arbitration has been politically polarized at the level of elected officials. Polling data shows that Republican and Democratic voters both have a strong distaste for corporations placing arbitration clauses in consumer and employment contracts. But at the moment, there is surprisingly little support among Congressional Republicans for most legislative efforts to limit forced arbitration. This is bizarre, when one looks at how sharply forced arbitration departs from Tea Party (as opposed to corporate lobbyist) principles.

A few weeks ago, I debated a banking lobbyist about predatory lending and forced arbitration. She argued that it didn’t matter if a consumer could effectively bring lawsuits when they have been cheated, because aggressive governmental agencies are more than adequate to protect consumers. What could be more contrary to the core beliefs of most Tea Party voters than the argument that they don’t need their constitutional right to a trial by jury to pursue their legal rights, because the government can be trusted to solve all of their problems?  Can you imagine the reaction of this argument we’ve made with respect to the Second Amendment? It would be O.K. for corporations to take away your firearms, because the government will keep you safe. When I hear the bankers’ leading argument for forced arbitration, I think most Tea Party voters would recoil.

A central aspect of the Supreme Court’s jurisprudence around forced arbitration is disdain for the right to a jury trial. Does a given clause require arbitration of a particular claim or not? According to the Supreme Court, courts should strive to read arbitration clauses to find that claims must be arbitrated. This amounts to a presumption that people have waived the right to a jury trial. With every other constitutional right one can name, there is a legal presumption that people have not given it up unless high hurdles are proven. Not so with the right to jury trial, according to the U.S. Supreme Court.

This rule also flies in the face of Tea Party principles. Tea Party voters are famously interested in American history, and value it. If one looks at the views of the Founding Fathers (as opposed to the views of banking lobbyists) one sees an enormous reverence for the jury. The Seventh Amendment to the Constitution enshrines the right to a jury trial, and all of the original state constitutions did the same thing.

The Declaration of Independence specifically notes that it was deeply unfair for the king to appoint judges, where the king could also fire them if they didn’t rule as he likes. (If that doesn’t sound like forced arbitration to you, then you haven’t been following this area of law very closely.) The Declaration prescribed a remedy for this ill: a robust right to a jury trial. I do not understand how jettisoning this key element of American history in favor of corporate chosen tribunals is in any way consistent with Tea Party values.

The Supreme Court’s arbitration jurisprudence is contrary with Tea Party values in another way as well. Again and again, the Supreme Court has held that longstanding and basic rules of state contract law are preempted by the Federal Arbitration Act. The FAA supposedly overrides a host of state laws that have roots in the common law before the United States was born. Have you ever heard a Tea party voter say “we need to wipe away state laws and replace them with federal laws invented by courts?” Me neither.