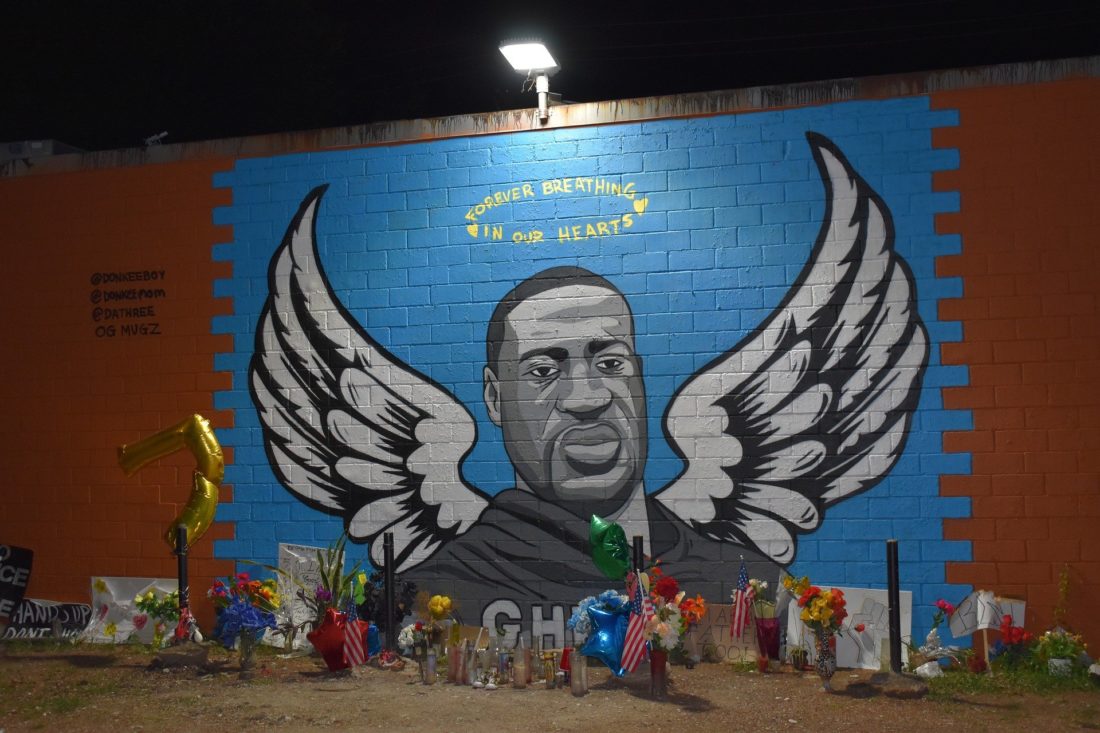 In the painful days following George Floyd’s murder under the knee of Minneapolis police officer Derek Chauvin, thousands of people joined Black Lives Matter protests to demand justice and an end to systemic racism. Thousands more issued statements of outrage and promises of help, including those of us at Public Justice. We said, in part:

“Over the past few days, we’ve been reminded – yet again – of an ugly truth about our country: Black people in America face violence, discrimination and even murder on a daily basis because of systemic racism and white supremacism. The murders of George Floyd, Ahmaud Arbery, Breonna Taylor, Tony McDade and so many others are a heart-wrenching reminder of a shameful legacy our nation has yet to overcome. This pervasive hatred has always been given safe shelter within our country’s institutions and legal system, from the first enslavement of Black people 400 years ago and its later enshrinement in the U.S. Constitution to the era of Jim Crow and right up to the present day.

…We are here to listen and partner with Black leaders and advocates and to take action in the ways that they tell us will help them the most. Whether that means pro bono representation for those whose rights were violated by the police or the criminal justice system or for the families of those killed, we must be there in real and meaningful ways.”

We continue to honor that pledge. In particular, we stand with our coalition partners in supporting passage of the George Floyd Justice in Policing Act of 2020. Inside and outside of court, we are devoted to bringing an end to the disastrous doctrine of qualified immunity, a key avenue that public officials, particularly police officers, use to evade civil justice and the systemic change that can come along with it. We support the Ending Qualified Immunity Act, which Congresswoman Ayanna Pressley and Senator Edward J. Markey reintroduced on March 1 of this year.

Pressley said of this legislation: “We must fully end the doctrine of qualified immunity which for too long has shielded law enforcement from accountability and denied recourse for the countless families robbed of their loved ones.”

On this one-year anniversary of George Floyd’s murder, we at Public Justice want to especially hold his family, friends and supporters in our hearts and minds. We believe, as Floyd’s then-6-year-old daughter Gianna said, ‘Daddy changed the world’.

But we also believe that in a just world, it would not take the murder of a Black man by police to galvanize action and change. That’s the world Public Justice is fighting for.