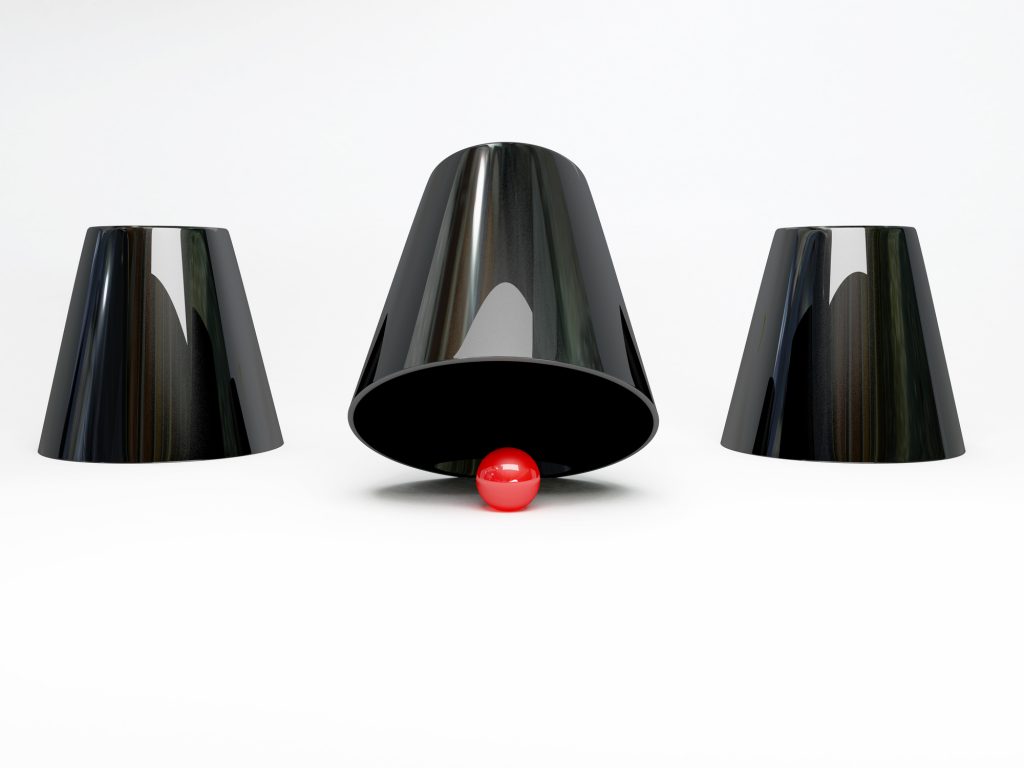 For lawyers who represent clients who’ve been injured or cheated by a corporation, Rule 30(b)(6) is one of the most powerful and important tools to find out the truth and to pin down the corporation.  In a huge number of cases, this rule has been absolutely essential to most plaintiffs’ lawyers and their clients to achieving justice.

As a result, it will hardly come as a surprise that a number of corporate-side lawyers have launched an assault on Rule 30(b)(6).  They want to weaken it in a host of ways, to make it easier for corporations to duck the rule’s function of forcing a company to disclose what it knows about key issues in a case.

Public Justice has just filed comments with the Federal Rules Committee strongly opposing the proposed changes to the Rule. Our comments reflect the serious damage these changes would inflict on consumers, workers and the legal advocates who are their voice and champions. Public Justice is committed to ensuring our Members and their clients have a voice in this process, and our team is working to ensure they never become law. You can play a role in that fight as well.  But first, some background is in order.

Prior to 1970, when Rule 30(b)(6) was first enacted, corporations often engaged in a tactic called “bandying,” in which each employee who was deposed would disclaim knowledge of the facts in question, pretending that a different employee would be the better person to ask.

Then, after playing hide-the-ball during the discovery phase of the case (“Gee, I don’t know the answer … ”), the corporation would often then miraculously appear at trial with the proper employee (“gotcha!”).

This kind of gamesmanship put individuals at a serious disadvantage in their lawsuits against corporations.  By employing bandying to conduct “trial-by-ambush,” corporate defendants were routinely able to strip individuals of access to justice.

To address this problem, Rule 30(b)(6) was amended in 1970 to provide that, on receiving an appropriate subpoena, the named organization “must” designate an appropriate person to testify, and that person “must testify about information known or reasonably available to the organization.”  When it worked as it should, this provision prevented “trial by ambush” and leveled the playing field between individual Davids and corporate Goliaths.

Unfortunately, Rule 30(b)(6) been the subject of repeat challenges by corporate powers-that-be.

The defense bar has been actively gunning for Rule 30(b)(6) for over a decade.  It has appeared on the Civil Rules Advisory Committee’s agenda three times in eleven years at the request of various bar groups.  Most recently, in January 2016, a group of defense attorneys requested that the Advisory Committee again consider amending Rule 30(b)(6).  A subcommittee was formed to consider whether a rule amendment addressing these problems might be feasible.

On May 1, 2017, the Subcommittee published a set of proposals for public comment that would—if adopted– gut Rule 30(b)(6) in several key respects.

For example, the Subcommittee asked for comment on whether to allow post-hoc supplementation of Rule 30(b)(6) depositions, a proposal that could effectively resurrect the old practice of “bandying” that the Rule was designed to prevent.

Under this proposal, a company could send in an unprepared corporate designee and then “supplement” its response later on, thereby depriving the plaintiff of any opportunity to probe the deponent’s answer with live questioning under oath.  So instead of the useful testimony that often emerges from a 30(b)(6) deposition, plaintiffs would often be left with answers (or non-answers) drafted by defense lawyers, and good luck asking hard questions about them.

The Subcommittee is also considering injecting a formal objection process into Rule 30(b)(6), even though there are existing procedures in place (under Rule 26) to allow parties to move for a protective order.  Because a Rule 30(b)(6) deposition is often the first deposition taken in the case, a formal objection process would cause delay from the beginning of discovery.  Nearly every 30(b)(6) deposition would be preceded by objections and a motion to compel.  This would de facto place the burden of persuasion on the discovering party.  Discovery would come to a standstill while the court considers the motion.

These are just two of the Subcommittee’s proposals, but you get the general idea.   All in all, if adopted, they would represent a giant step backward in terms of access to justice.

What is to be done?

Public Justice is not taking this lying down.  We just filed our hard-hitting comments, opposing the corporate lawyers’ proposals, and urging a few affirmative changes of our own.  We argued that the proposals would not only harm efficiency and exacerbate the problem of asymmetrical information, but that several would also affirmatively undermine Rule 30(b)(6)’s goal of preventing corporate “bandying.”

It’s possible that these proposals, as awful as they are, may die on the vine and we can all relax.  But if they go forward, they will be formally published as proposed amendments to the Rule for a round of official public comments.  Then the real fight will begin.

In that event, there will be an opportunity for you to weigh in with comments of your own, and we’ll arm you with information about how to do that.

So please stay tuned. And keep your fingers crossed!