Skip to navigation Skip to content
Stay in Your Lane: Case Against Car Rental Company Places Limits on Arbitration Overreach | Public Justice
From the online terms of use you are asked to “agree” to when signing up for a service or downloading an app, to the fine print in the manuals of products you buy or admission paperwork you sign when receiving medical care or admitting a relative to a nursing home, these arbitration clauses are everywhere.
Arbitration
34195
post-template-default,single,single-post,postid-34195,single-format-standard,tribe-no-js,page-template-public-justice,ajax_updown_fade,page_not_loaded,,select-child-theme-ver-,select-theme-ver-4.6,menu-animation-underline,popup-menu-fade,side_area_over_content,no_animation_on_touch,wpb-js-composer js-comp-ver-6.10.0,vc_responsive,elementor-default,elementor-kit-34575 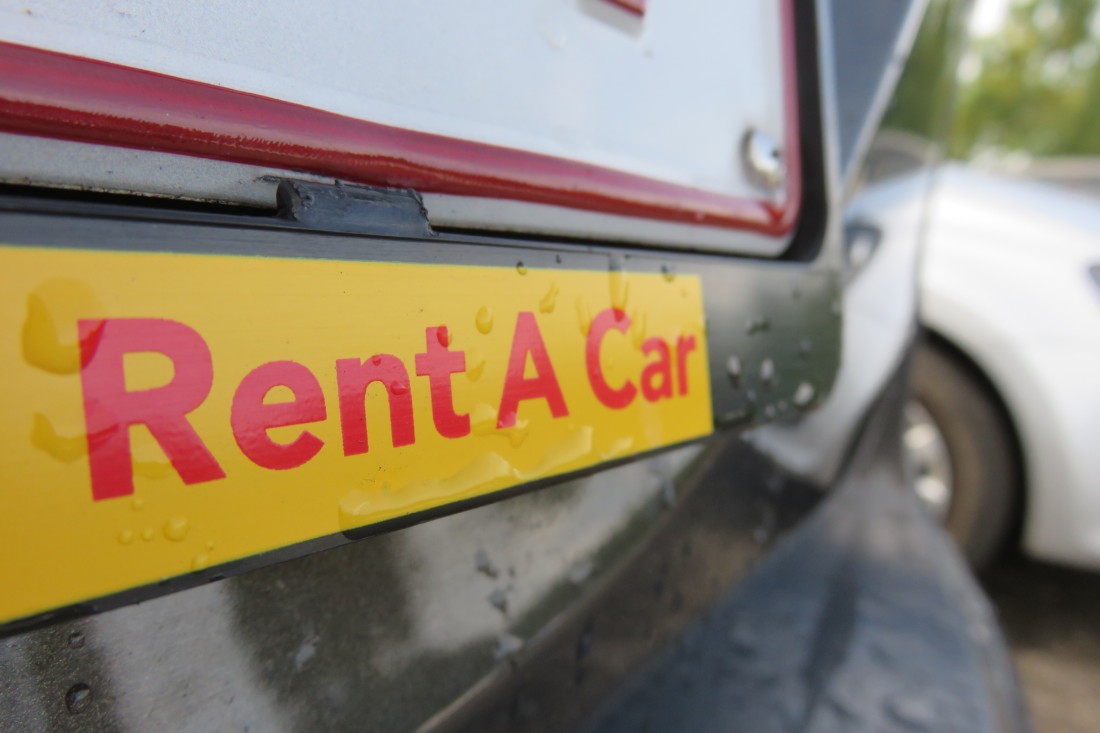 You may have heard that pre-dispute arbitration clauses have gotten very popular with corporations, who include them in almost every transaction. From the online terms of use you are asked to “agree” to when signing up for a service or downloading an app, to the fine print in the manuals of products you buy or admission paperwork you sign when receiving medical care or admitting a relative to a nursing home, these arbitration clauses are everywhere. These clauses mean that if a dispute arises later between you and that company, you no longer have the right to go to court to resolve it but must instead take it to a private arbitrator who is paid by the corporation—or maybe by you—and where there is no right of appeal as there would be in court.

These provisions are bad enough when they simply constrain your choices with the company whose app you’re downloading or whose product you’re buying. These arbitration clauses tend to be buried in dense legal language that’s hard to understand, so people often give up their rights without realizing they’ve done so. But that hasn’t been enough for the corporate abusers of arbitration. In a particularly aggressive trend, those who don’t bind their customers to arbitration themselves have still tried to force it on them after a dispute arises, by hijacking the arbitration clause of another company.

For example, if a dispute arises over issues like pay or sexual harassment in the workplace, the employer will sometimes try to force that dispute into arbitration under the terms of a contract the worker signed with a staffing agency before they ever got the job. And when a car owner tries to sue the car’s manufacturer over defects in their car, that manufacturer will in many instances hide behind the arbitration clause in a contract the owner signed with the dealership who sold them the vehicle.

A similar bait-and-switch in the car context happened to Ancizer Marin, who rented a car from Sixt Rent-A-Car at the airport in Phoenix. After he returned the car, Sixt claimed he had damaged it (he hadn’t) and charged him several hundred dollars in fees associated with the supposed damage. Because Sixt has a widespread practice of charging bogus damage fees after rental cars are returned, Marin brought a class action against Sixt on behalf of himself and other customers who had been charged such fees.

A district court in Florida ruled that the arbitration clause in Orbitz’s Terms of Use did not cover Marin’s claims against Sixt because the most natural reading of the language in the Orbitz contract was that it meant to cover claims between a customer and Orbitz about Orbitz’s products and services, not claims between customers and third parties about products or services that happened to be reserved through Orbitz. Sixt appealed this decision to the Eleventh Circuit, arguing that whatever the most natural reading of the contract was, a Supreme Court precedent from 1983 called Moses H. Cone Memorial Hospital v. Mercury Construction Corp., said that “any doubts about the scope of arbitrable issues should be resolved in favor of arbitration.” In other words, according to the Supreme Court, if there’s any chance that Orbitz’s arbitration clause might cover claims against Sixt, then it must be interpreted to cover them.

Public Justice represented Mr. Marin at the Eleventh Circuit, with former Staff Attorney Stephanie Glaberson taking the lead on briefing. Our brief explained why Marin’s dispute against Sixt was not a “claim” within the meaning of Orbitz’ arbitration clause, and why Sixt had no authority to enforce Orbitz’s clause as a third-party beneficiary or under the legal doctrine of equitable estoppel (which prevents someone making a claim or argument that contradicts a previous statement).

In a unanimous opinion, the Eleventh Circuit panel rejected Sixt’s arguments. In a particularly compelling hypothetical, the court explained that Sixt’s reading of the Orbitz contract, which Sixt itself described as “unlimited,” meant that if a hotel guest was kicked out of his hotel room for racially discriminatory reasons and sued the hotel under the Civil Rights Act, that dispute would have to go to arbitration under Orbitz’ Terms of Use as long as the hotel allowed reservations to be made through Orbitz, even if the hotel guest in question hadn’t used Orbitz to reserve his hotel room.

But perhaps the most fascinating aspect of the Eleventh Circuit’s opinion was what it had to say about the 1983 Supreme Court opinion in Moses H. Cone. In part III of the opinion, two of the three judges on the panel noted that Moses H. Cone’s strong presumption in favor of enforcing arbitration agreements comes from the Federal Arbitration Act, and the FAA in turn only applies to controversies “arising out of” the contract that provides for arbitration. So if Marin’s dispute with Sixt about the damage fees it charged him didn’t “arise” out of his contract with Orbitz, then the FAA doesn’t apply to that dispute at all—and so neither does the pro-arbitration presumption of Moses H. Cone. And because the complaint only mentioned Orbitz once in passing and didn’t allege that Orbitz did anything wrong, the two Eleventh circuit judges held there wasn’t enough of a connection between the dispute and the contract to meet the FAA’s “arising out of” requirement.

In a separate concurrence at the end of the opinion, Judge Newsom goes into even greater detail about the dubious origins of the Moses H. Cone presumption and why he believes it should no longer be followed. Plaintiffs’ lawyers who are used to seeing Moses H. Cone cited like a magical incantation in every corporation’s motion to compel arbitration may want to take particular notice of these arguments.

This is the first published opinion by any court that limits Moses H. Cone by tying it to the FAA’s text and requiring defendants to show that the dispute “arises out of” the contract they’re trying to enforce. (A similar argument was made by Judge O’Scannlain of the Ninth Circuit last year in a concurring opinion he filed in Revitch v. DIRECTV, but no other judges on the panel joined in that opinion.) This “arising out of” limitation will have a particularly significant impact on defendants who want to rely on contracts that the plaintiff happened to enter into with someone else, because the links between the dispute and those third-party contracts are often tenuous.

To date, this is the first time an appellate court has said that the FAA, and thus the Supreme Court’s pro-arbitration language from Moses H. Cone, doesn’t apply because the dispute didn’t arise out of the contract containing the arbitration clause. And we certainly hope it won’t be the last opinion to follow this line of logic. In the meantime, we hope those who are tempted to take advantage of the arbitration clauses of others will instead choose to proceed with caution and stay in their lane.