The Most Vulnerable Americans Should be Protected from Predatory Lending: Let’s Pass the Veterans and Consumers Fair Credit Act 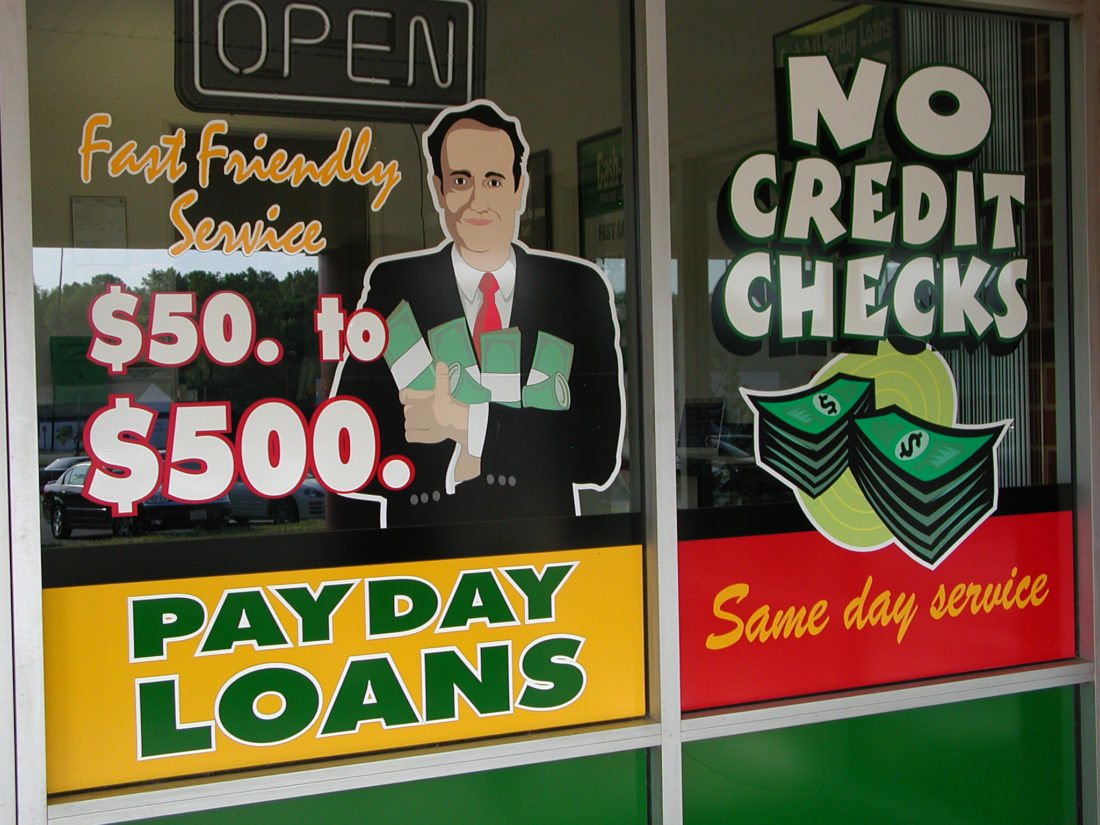 The Most Vulnerable Americans Should be Protected from Predatory Lending: Let’s Pass the Veterans and Consumers Fair Credit Act

In 2006, Congress passed the Military Lending Act (MLA) with bipartisan support. The MLA addressed what military leadership saw as a substantial problem: the targeting of members of the military and their families by predatory lenders charging exorbitant interest rates and fees, rates of 400 percent or more. Getting trapped in the cycle of debt offered by the predatory lenders lined up outside military bases interfered with the ability of soldiers to do their jobs and drained military resources. The MLA and its regulations sought to fix this problem by capping the cost of covered credit, including fees and interest, at 36 percent of the loan. And it worked. Today, the number of servicemembers seeking help repaying predatory loans is less than one percent of what it was before the MLA.

The only problem with the MLA is that it covers only a narrow band of consumers: active duty members of the military and their families. And so predatory lenders have focused their efforts on other Americans, including veterans and communities of color. For example, In Texas, 45 percent of veterans had taken out a payday or title loan, compared with seven percent of all Texas adults. And Black consumers are twice as likely to live near a payday lender than white consumers. High-cost predatory lending has the same impact on these communities as it did on active duty military: the cycle of high-cost debt interferes with their ability to survive financially and costs them, their families, and their communities so much more than just money.

The good news is the Veterans and Consumers Fair Credit Act (VCFCA) seeks to fix this problem by extending the protections of the MLA to all Americans. For covered products, including small-dollar loans and car title loans, the VCFCA would cap the cost at 36 percent APR, including any fees or add-on charges.

This week, the Consumer Federation of America is celebrating its Virtual Advocacy Week, inviting others to help build support for key consumer issues, including passing the VCFCA. To learn more and get involved, click here. Let’s get the VCFCA passed.