This Again? 21st Century Poll Taxes and Debtors’ Prisons… and the Fight to Stop Them 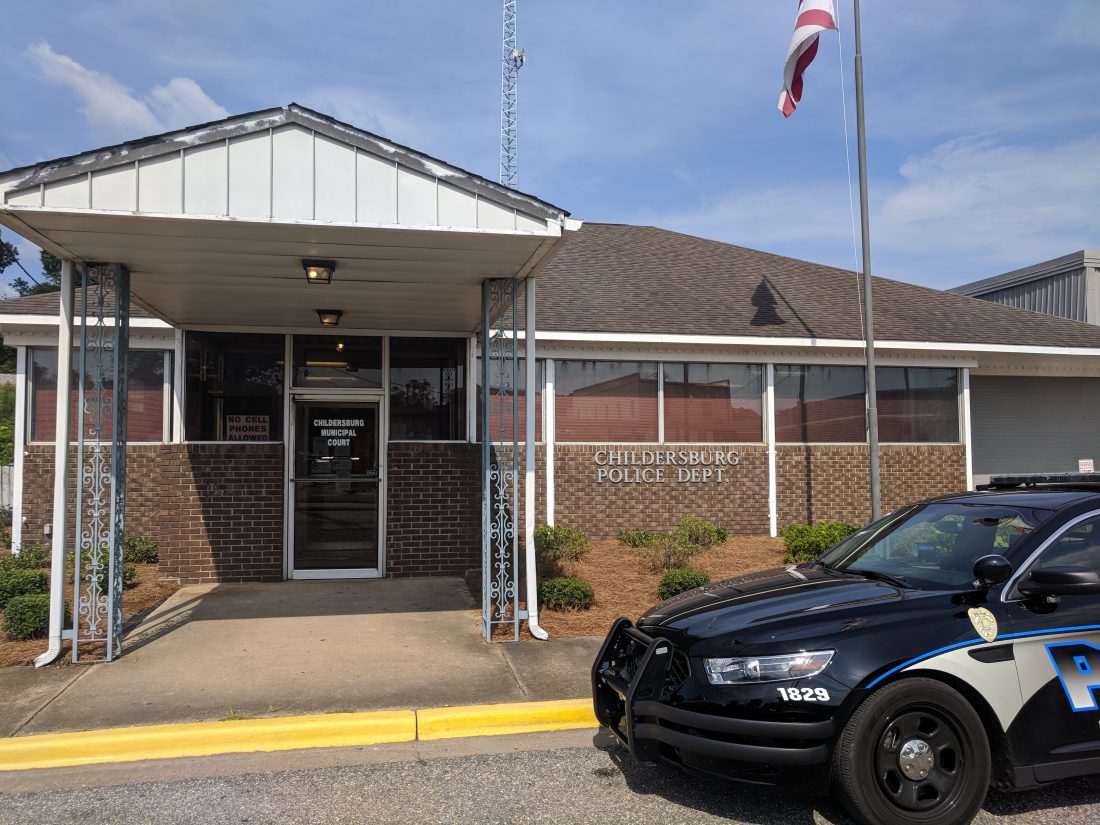 This Again? 21st Century Poll Taxes and Debtors’ Prisons… and the Fight to Stop Them

On June 28, Florida governor Ron DeSantis signed into law a bill limiting ex-felons’ right to vote. This law undercuts much of the promise of the state’s historic Amendment 4, which voters passed overwhelming in November and which would have restored voting rights to people who have served their time for certain crimes. You may have missed the news, as DeSantis signed the bill after 6 p.m. on a Friday, apparently in a bid to draw as little attention as possible from Florida voters, more of whom voted for Amendment 4 than for him.

Amendment 4 was designed to overturn a 150-year-old law preventing those with felony convictions from voting, enacted in the wake of the Civil War to keep black people off the voter rolls. That law had done its job well: by 2016, more than one in five black Floridians were ineligible to vote. Amendment 4 was meant to repudiate this vile historic legacy and grant ex-felons not convicted of murder or sexual assault the right to be full citizens and vote. It would have allowed up to 1.5 million disenfranchised people to enter the voter rolls. But the new law Governor DeSantis just signed will require ex-felons to fully pay all court-assessed fines and fees—which in cases amount to thousands of dollars—before they regain their right to vote.

This directly tethers an ex-felon’s ability to vote to their wealth: a poll tax in everything but name. The American Civil Liberties Union, the ACLU of Florida, the Brennan Center for Justice, and the NAACP Legal Defense and Educational Fund immediately sued, as poll taxes are unconstitutional under the 24th Amendment, passed in 1964. Poll taxes don’t just discriminate against those too poor to pay: much like the post-Civil War law revoking felons’ right to vote in Florida, such taxes were a popular Jim Crow-era tool to keep black people from voting. Americans should be appalled that a legal device as thoroughly repudiated as the poll tax just made a comeback in Florida.

Sadly, poll taxes are just one of several retrograde practices back on the rise in 21st century America. Debtors’ prisons are also reappearing as prosecutors, courts, and even private companies use incarceration as a tool of intimidation to extract money from smalltime offenders and their families. Long before poll taxes were outlawed, imprisonment for debt was recognized as unjust and eliminated under federal law in 1833, with most states quickly following suit. But this prohibition failed to end the practice of jailing people for failure to pay court-imposed criminal justice debt. Like laws disenfranchising felons and poll taxes, this was frequently used after the Civil War through the Jim Crow-era to target black people by allowing debtor-convicts to be leased out, essentially re-enslaving those too poor to pay off debts.

Though the practice of leasing convicts to landowners was finally halted, the practice of imprisoning those who are too poor to pay criminal justice debt is still a reality in America. Local and state governments are shifting the costs of their criminal justice systems onto those who pass through them: since 2010, 47 states have increased their criminal fines and fees. And as governments contract with for-profit companies to take on core government services and collect court debt, people without enough money to pay fines outright often find themselves owing substantial, ever-increasing fees to private probation companies, providers of pretrial diversion programs, debt collectors, and other businesses that have inserted themselves into the criminal justice system. And when people cannot pay those debts, they are often jailed, creating a system of present-day debtors’ prisons.

In Alabama, for-profit probation company Judicial Correction Services, Inc. (JCS) extracted over $50 million from people too poor to pay fines for infractions as minor as a traffic ticket. JCS provided its debt-collection services free of charge to cities, making its money from fees charged to people sentenced to so-called probation with the company simply because they could not pay their whole underlying fine at the time the court imposed it. If people were unable to pay JCS’s monthly fees and a portion of their underlying fine, they were often arrested and jailed—without being adequately informed of their right to counsel, and without any finding that their nonpayment was willful. Denying a person the right to legal representation when they’re at risk of losing their liberty is a clear violation of the Sixth Amendment. And Supreme Court precedent is clear that a person cannot be imprisoned for not paying a fine unless a court finds that the person has the means to pay, but willfully refused: to do otherwise “is fundamentally unfair.”

Thankfully, JCS was driven out of Alabama in 2015—but as this short documentary illustrates, its practices had a devastating effect on local families. The thousands of people who suffered from its illegal practices are still seeking justice, and the vast majority have yet to be compensated for the violations of their constitutional rights. Since 2017, Public Justice has been co-counsel in a case against JCS, on behalf of both a state-wide class of Alabamians who allege JCS violated their due process rights by extending their probation, and a class of plaintiffs who allege they were jailed on account of a conspiracy between JCS and a municipal court in the state. Both classes seek money damages from the company.

Our clients’ experience in Alabama is not unique. Private probation companies continue to operate in many jurisdictions in multiple states, and illegally use jail and the threat of jail to extract payments from debtors’ friends and family members when the debtors themselves cannot pay. Some judges unlawfully incarcerate defendants rather than offer them probation, only because the defendants admit they would be unable to pay private probation companies’ fees. Debt collectors illegally threaten people who owe criminal justice debt payments with jail, even when those debtors could show they were unable to pay. Prosecutors deny people access to pretrial diversion programs that would allow them to escape prosecution altogether, only because they are unable to pay all of the mandatory program fees. Even in the context of private civil debt, debt collectors are having debtors jailed through the use of contempt of court proceedings, in some cases without the debtors even knowing a debt collection action had ever been opened against them. The list goes on. And the suffering these practices generate is immense: they siphon money out of some of America’s poorest communities, trap debtors and their families in poverty, and force people into impossible situations where they must forgo life’s necessities to pay down fees, knowing that even their best efforts will leave them vulnerable to arrest if they fall short of payment in full.

Public Justice is combating these and other related practices through its Debtors’ Prison Project. We seek to not only stop illegal activities that lead to the criminalization of poverty, but to use the courts to force local governments and the companies they hire to financially compensate those whose rights they violated. Money damages will both help bring justice to those who have been wronged and diminish the profit-seeking incentives that sparked the creation of these modern debtors’ prisons in the first place.

If you are aware of any instances where one’s ability to pay criminal justice fines and fees or other debt is making the difference between being jailed and being released, or where a government or private company is using the threat of jail to compel payment, please email Leslie Bailey at lbailey@publicjustice.net. We are interested both in bringing new litigation to halt such practices and in working as co-counsel on existing cases. Together we can stop the revival of these outdated and unjust mechanisms that target the poor and vulnerable.